More than a Memory: The Complex Relationship Between Living History and Slavery 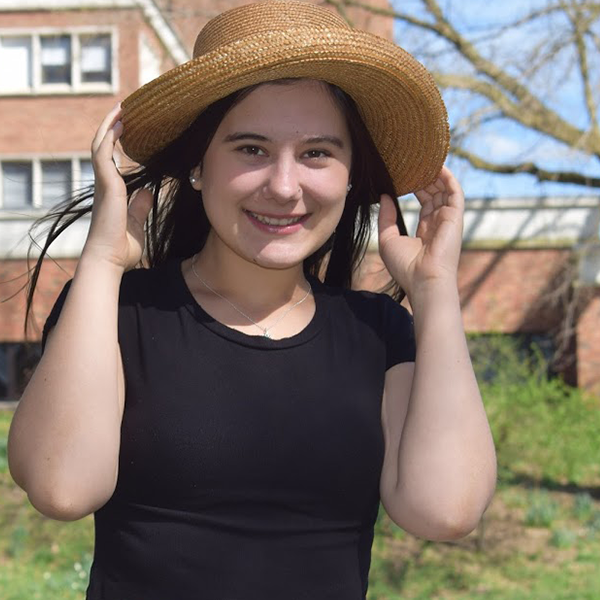