Pay to Play Politics: An Examination of Big Money’s Influence in the United States Senate 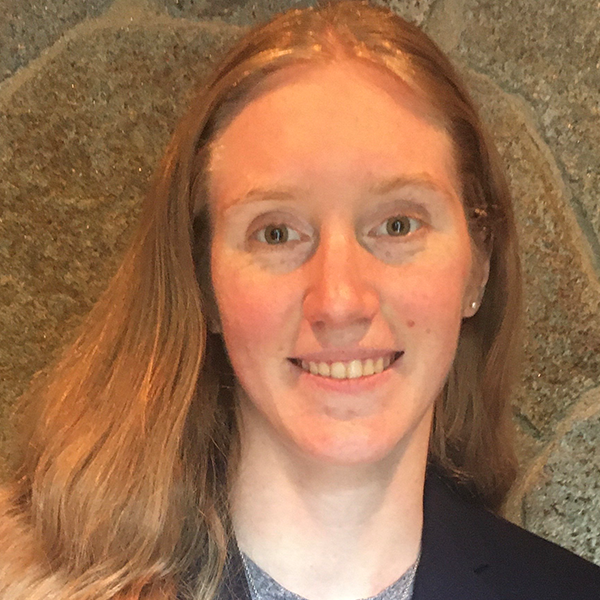 Name: Ciara Hudson
Major: Political Science
Minor: South Asian Studies
Advisors: Dr. Avram Muñoz and Dr. Alvaro Corral
With ever increasing amounts of outside money circulating in American politics and election campaigns since the landmark Supreme Court decisions Citizens United v. Federal Election Commission in 2010, understanding whether the presence of such outside money influences how American constituents view Washington and feel about representative government is an important undertaking. Through a survey of 565 ordinary citizens of voting age from across the country fielded over Amazon Microsoft MTurk, this Independent Study project seeks come to a better understanding of how constituents feel about outside money in politics and representation. Because of longer term limits, the analysis centers around the United States Senate and asks about representation through the lens of how constituents feel about their Senators in Washington. The project poses the hypotheses that (1) outside spending will decrease the appetite of ordinary Americans for political participation, (2) annual income levels will play a role in whether constituents feel warmly toward candidates whose campaigns take money from outside groups and Super PACs (i.e. those with higher incomes will feel more warmly than those with lower incomes toward the presence of outside money in politics), and (3) perceptions of higher levels of outside spending in election campaigns will negatively impact constituents’ assessments of how well their members of Congress represent them. While data from the analysis only supported two of the three hypotheses put forward by the project, interesting results came out of the survey in regard to relationships between the education levels, annual income levels, political party identification, general trust in the government to do the right thing, and political engagement among respondents. Through its discussion of the results from the MTurk survey and inclusion of a deep dive into published scholarly literature on the subjects of outside money in politics and campaign finance reform, this Independent Study provides important insights into outside money in American politics and attempts to comprehensively outline what the presence of such money might have in store for representative democracy in the United States.