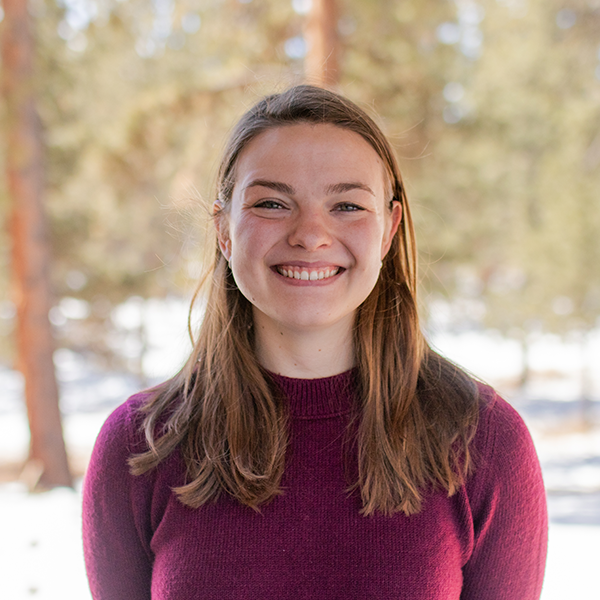 Name: Gabija Liffick
Major: Communication Studies
Minor: Psychology
Advisors: Dr. Denise Bostdorff, Dr. Rohini Singh (second reader)
The purpose of this study was to examine the ways that Kamala Harris presents leadership in a manner that reflects her own identity in her speech during the 2020 Democratic National Convention. Specifically, this study examines the ways that Harris manages the double-bind for women politicians and the intersectionality of her racial and gender identities. Using feminist rhetorical criticism, I will analyze the ways that Harris challenges the hegemonic structures such as “traditional” gender roles and racism. In her speech, Harris challenged the hegemonic, masculine nature of United States politics by feminizing the definition of leadership to encompass both traditionally masculine and traditionally feminine ideals. Harris also appeals to the traditionally masculine traits associated with leadership though challenges the notion of white male leadership when she provides examples of women leaders. Harris also challenges white nationalism in the United States through her identity as a Black woman and through her family’s origin story. The major implications of this study were that gender role expectations expressed in political discourse are expanding to encompass both traditionally masculine and feminine ideals, and that the Democratic party’s rhetoric is becoming more left leaning potentially due to the injustices performed during the Trump presidency.
Click here to view Gabija’s presentation. (NOTE: A Wooster login is required to view this presentation.)
Gabija will be online to field comments on April 16:
noon-2pm EDT (PST: 9-11am, Africa/Europe: late afternoon) 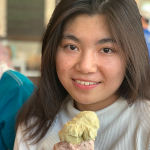