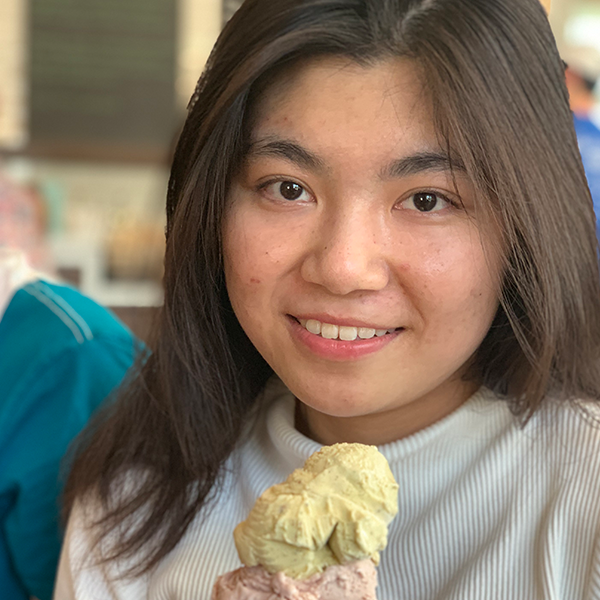 Name: Ariel Xie
Majors: Physics, Mathematics
Minor: Computer Science
Advisors: Dr. Lindner, Dr. Kelvey
How does sunset look like on exoplanets? For some eccentric planetary orbits, the host star appears to move backwards in the sky as the orbital speed momentarily exceeds the rotation speed near the periapsis, when the planet is nearest to its star. This necessitates a new definition of a day. Thus, a new definition “apoday” is defined as the time between two consecutive noons in the dominant direction of motion of the host star, excluding the noons caused by its reversal and recovery. This thesis begins with an exploration of conditions necessary for apoday to happen.
Over the past decade, NASA’s Kepler and K2 missions have discovered thousands of planetary candidates for human settlement, of which 2000 have been confirmed. This thesis examines the apparent motion of the host star as viewed from exoplanets. Mathematica simulations model the motion of the host star. The simulations involve numerical integration of orbital equations of motion and analytic computation of the altitude of the sun observed from the planet. For the special case of zero obliquity(tilt), an exact nonlinear equations delimiting apodays in the space of orbital eccentricity and spin-orbit (day-year) ratio is derived, confirmed by numerical simulations.
Future work includes developing model for observers at different longitude. We can also consider applying the analysis to more specific exoplanets. However, spin-orbit ratio is hard to measure for exoplanets and beta Pictoris b is the first (and so far only) exoplanet with known spin-orbit ratio, obliquity, and eccentricity. Exoplanets that have chaotically rotating stars or in multiple star systems is another possibility.
Click to view Ariel’s poster presentation.
Ariel will be online to field comments on April 16:
8-10am EDT (PST: 1-3pm, Africa/Europe: late evening)