No Evidence of Sexual Selection in Brassica rapa, a Hermaphroditic Plant 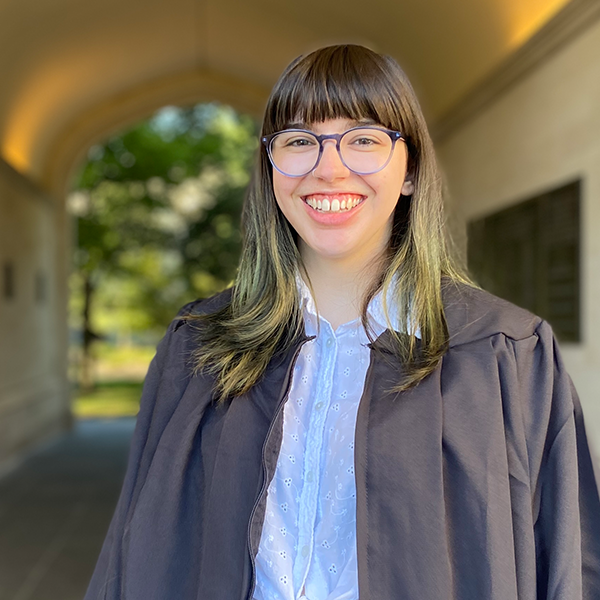 Name: Julia Ajello
Major: Biology
Advisor: Dr. Jennifer Ison
The presence of sexual selection has been identified in animals since Darwin first wrote On the Origin of Species in 1859. However, it took much longer for this concept to be applied to plants. Two prominent mechanisms of sexual selection, female choice and male-male competition are evident in animals, but these same processes look very different in plants and they often take many different forms. Advantages to reproductive fitness are often incurred due to sexual selection, however, these effects are less well known in plants. In order to experimentally determine the influence sexual selection has on the reproductive fitness of a plant, I hand-pollinated flowers on Brassica rapa plants, a hermaphroditic annual. To indicate the presence of female choice, one or five sires were used to pollinate a single flower. Likewise, in order to simulate pollen competition, low or high pollen loads were also used to pollinate the plants. The seeds that the plants produced after pollination were counted as an indication of reproductive fitness. No evidence was found that supported the notion that sire number and pollen load size affected the number of seeds produced. Sire number and pollen load size also did not affect the probability of producing at least one seed. However, the maternal plants could better predict the number of seeds produced as well as the production of at least one seed. The differences due to maternal plant is a clear indication that maternal effect is playing a larger role on affecting the reproductive fitness of the plants used in this study versus female choice and male-male competition.