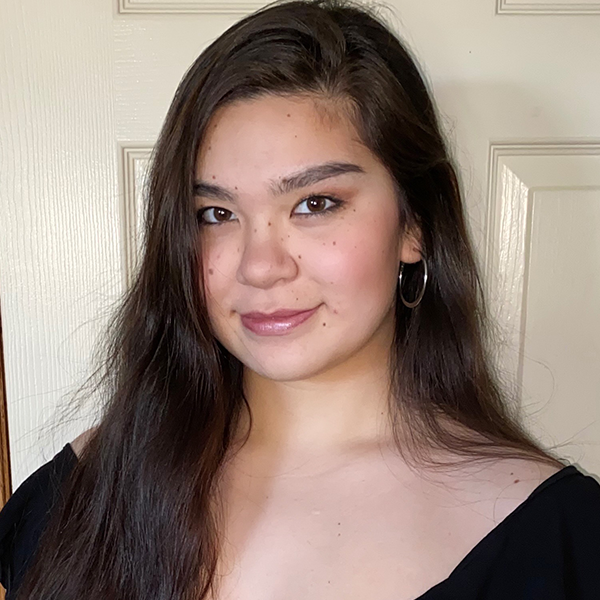 Name: Michelle Sayre
Major: Psychology
Minor: Music
Advisors: Dr. Amber Garcia, Dr. Ashley Abraham
Interracial couples are frequently the target of stereotypes, prejudice, and discrimination. Although East Asian Americans have one of the highest rates of out-marriage among ethnic minority groups, they also experience prejudice and discrimination. The current research examined perceptions of East Asian and White targets who expressed a preference or no preference to a specific race when dating. Using a Tinder-like presentation, participants were randomly assigned to evaluate either East Asian or White targets (IV1) who indicated a preference towards their same race or no race preference in dating partners (IV2). Results show that the female East Asian target was rated as having more positive traits, more likability, and less prejudice than the White female target. The White male target rated having fewer positive traits, less likability, and less prejudice than the male East Asian target. The results are discussed in the context of prejudice and discrimination.
Michelle will be online to field comments on April 16:
noon-2pm EDT (PST: 9-11am, Africa/Europe: late afternoon)