LGBTQ and Leviticus: How Religious Appeals Affect the Electability of Queer Political Candidates 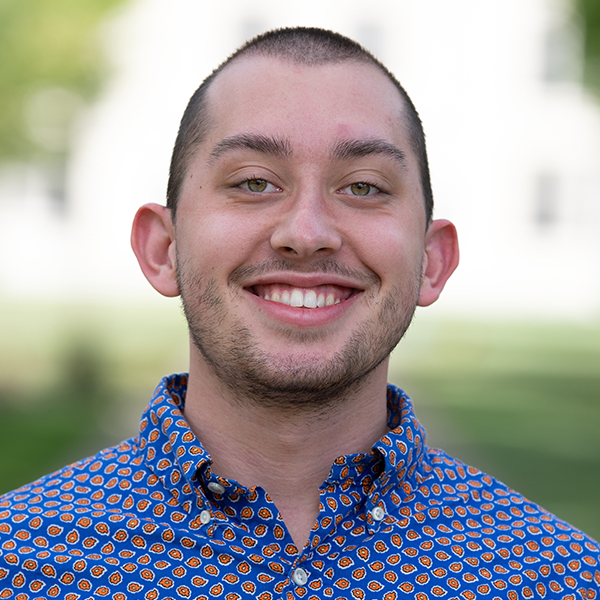 Name: Sam Casey
Major: Political Science: U.S. National Politics
Advisors: Dr. Álvaro Corral, Dr. Désirée Weber
My Independent Study tests the effect of religious appeals when used by a gay political candidate on voters’ level of support in elections. Inspired by the candidacy of Pete Buttigieg during the 2020 Democratic presidential primaries, I wanted to see if LGBTQ individuals running for office could get more support from both liberal and conservative voters if they employ certain religious messaging. Traditionally, religious, conservative voters would not be open to a gay candidate but may find a shared identity if the candidate describes their religious values and the role it plays in their life. Alternatively, liberal voters may favor a religious gay candidate because of “strategic discrimination,” where they may prefer a certain candidate but choose another because they will have broader appeal. To test these theories, I designed a survey experiment that randomly assigned participants to view the “About” campaign webpage of either a gay candidate that uses religious speech and one that does not. I found evidence that supports the idea that conservative voters would be more willing to vote for a gay candidate that uses religious appeals. Other parts of my hypothesis were not supported, however, and future research should include the addition of a non-religious straight candidate to compare the level of support with the gay religious candidate. A more representative sample should also be used.