BLACK ENUF: An Exploration of the Strategic Use of Racial Appeals by Black Politicians to Garner Black Voter Support 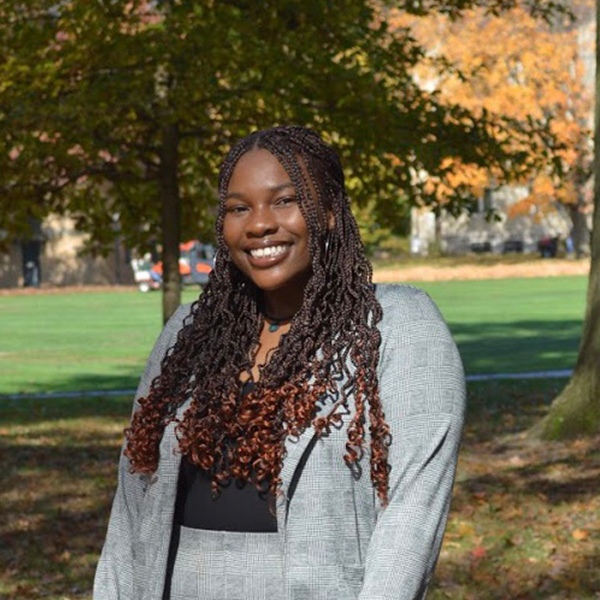 Name: Stachal Harris
Major: Political Science
Minor: Africana Studies
Advisor: Álvaro Corral
This independent study research project explores how some forms of race-based appeals help obtain Black voter support when used by Black politicians. While Black candidates often use/deploy visual cues, verbal cues, or a mixture of both, the field of political science is less sure about whether such cues are effective forms of appeals. My research question asks: how does the use of various race-based appeals used by Black politicians impact the level of support they garner from Black voters? Building on the works of previous scholars, I hypothesize that (1) the use of race-based appeals from Black politicians will lead to greater support from Black voters and support is conditional upon the party of the candidate and (2) the more robust the appeal used by the Black politician, the stronger the level of support received from Black voters. I conducted a survey experiment with 400 MTurk respondents of all racial backgrounds to carry out the analysis. The results confirmed my hypothesis for Black voters that the stronger the appeal used, the greater the level of support; however, my conditional variable did not impact the results. Over ninety percent of the Black respondents claimed they would support the mock Black politician even if they were from an opposing party. This study has important implications in both the way Black politicians campaign and how we view the framework of race-based appeals more generally. In the end, I provide suggestions for future research, such as exploring the effectiveness of diverse types of visual appeals and how that influences support from different racial groups.