“It Can Happen Here”: the Rise & Fall of the German American Bund & the 1930s American Nazi Movement and its Interpretations in Modern Media 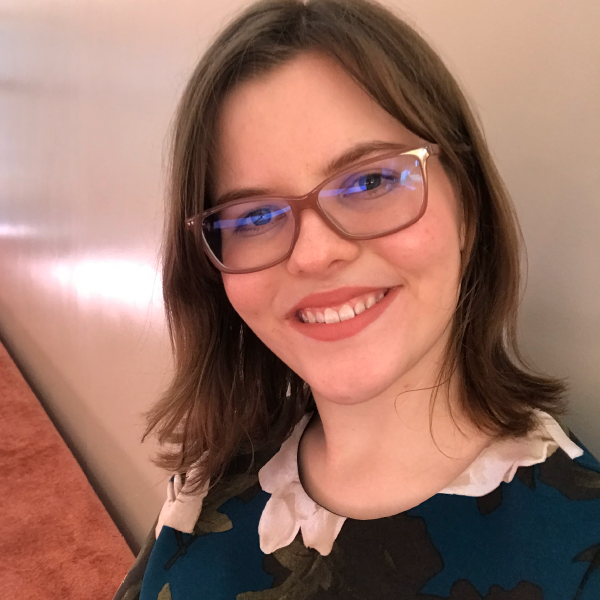 Name: Sydney Barger
Major: German Studies
Advisors: Dr. Beth Muellner, Dr. Lisa Wong, Dr. Katy Holihan (second reader)
I discovered the German American Bund, or das Amerikadeutschen Volksbund, while researching my familial connection to the Nazi Regime within my junior thesis. My great-grandfather was a Bund member, German immigrant, and Nazi spy near Dayton, Ohio. In my senior thesis, I expanded on this topic to further explore the German American Bund’s history. The pro-isolationist and pro-Hitler Bund was active from 1936 to 1942. The Bund’s membership was primarily first-generation German Americans and German immigrants, who were blue-collar workers centered in the Midwest, the East and West Coasts. The antisemitic German American Bund pushed legislation to remove “non-Gentiles” in local government, built Hitler Youth camps in America, and printed Nazi propaganda from Germany. Many Bund members were active in other nationalist organizations such as Silver Shirts League, American Patriots, and the Christian Front. The Bund’s activities culminated in the February 1939 Madison Square Garden “Pro-American” Rally. Due to the changing climate in WWI and WWII, German Americans were discriminated against and their communities disintegrated, creating a rise in German nationalism which allowed for the Bunds creation. I observed modern depictions of the Bund within the period Donald Trump’s presidency, especially Marshall Curry’s film A Night at the Garden (2018), and German novel Der Empfänger (2020), by Ulla Lenze. I aim to promote the study of the Bund and American antisemitic organizations as integral parts of Holocaust and WWII studies, and, in the words of Marshall Curry, to show that “IT CAN HAPPEN HERE”.