Keep it Simple Stupid: An Examination of American Conservative Populism in the Complex Neoliberal World Order 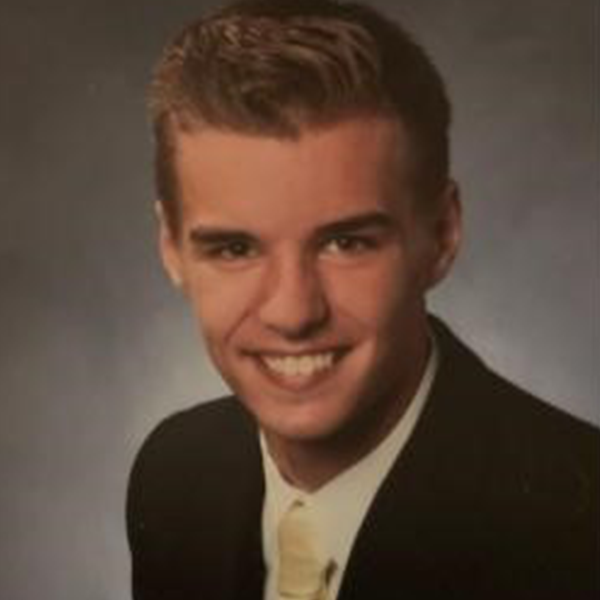 Name: Maxwell Engel
Major: Political Science (International Relations)
Minor: History
Advisor: Dr. Jeff Lantis
This study is an examination of conservative populism in the United States and its greater implication on international politics. This was inspired by the resurgence of populism in the United States in the last decade.This study postulates that a populist President will condense executive authority which will result in greater decision-making latitude in foreign policy.To test this theory, this study focuses on the Reagan Revolution of the 1980s and its continuation until the collapse of the Soviet Union. A comparative case study is conducted between the Reagan administration and and the administration of George H.W. Bush. This allows for examination of populist foreign policy altering grand strategy and the results of its actions. From examining these two studies we are able to provide a possible link between populist worldview and how it functions in a complex interdependent world following the collapse of the bipolar power system in 1991.What is exciting about understanding these trends and patterns is their future application to the last decade when more data will be made public in the coming years to test the theory in the contemporary world. That will in turn allow this theory to be used as a possible explanation to understand how regime type impacts a complex interdependent world.