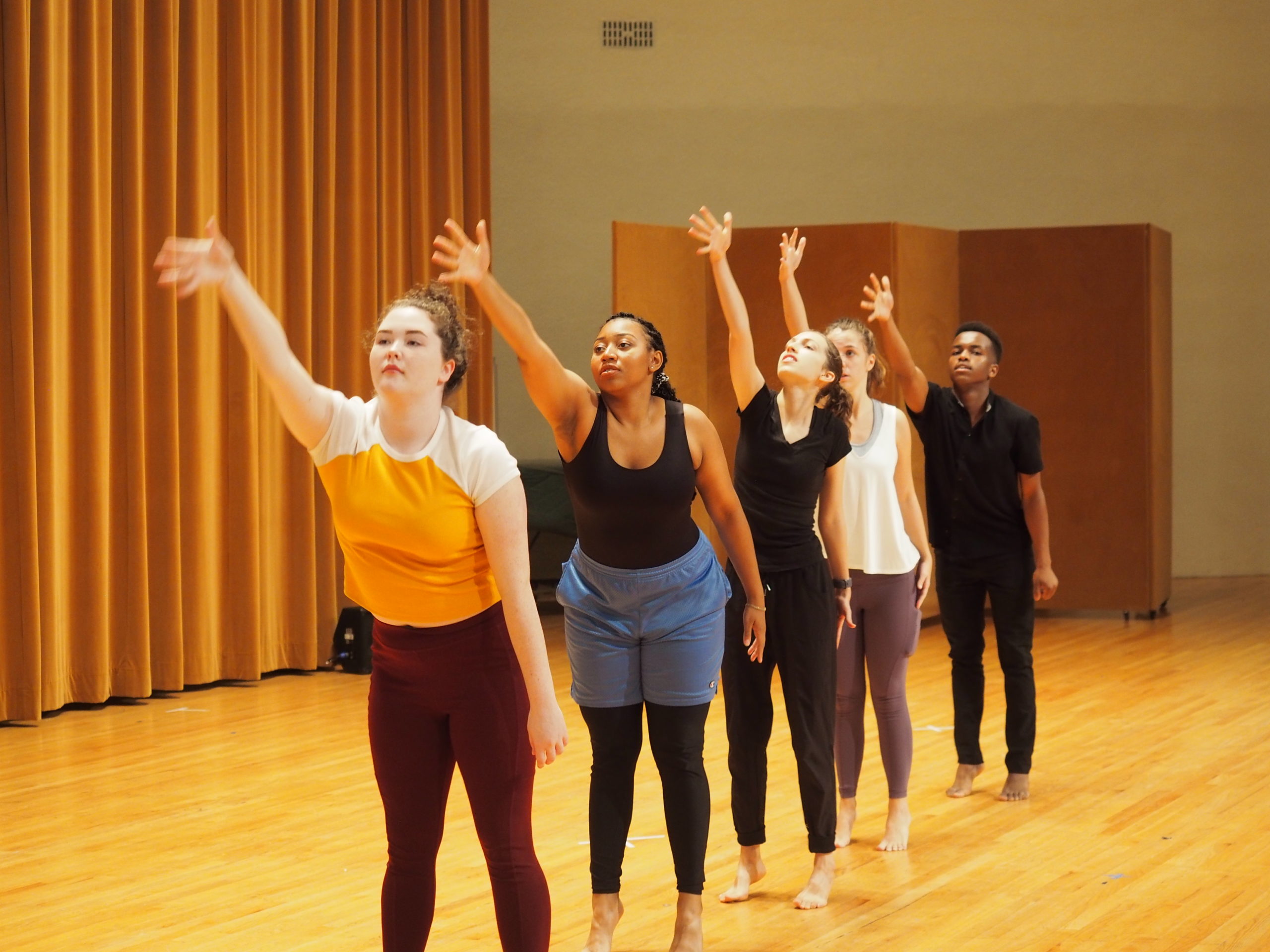 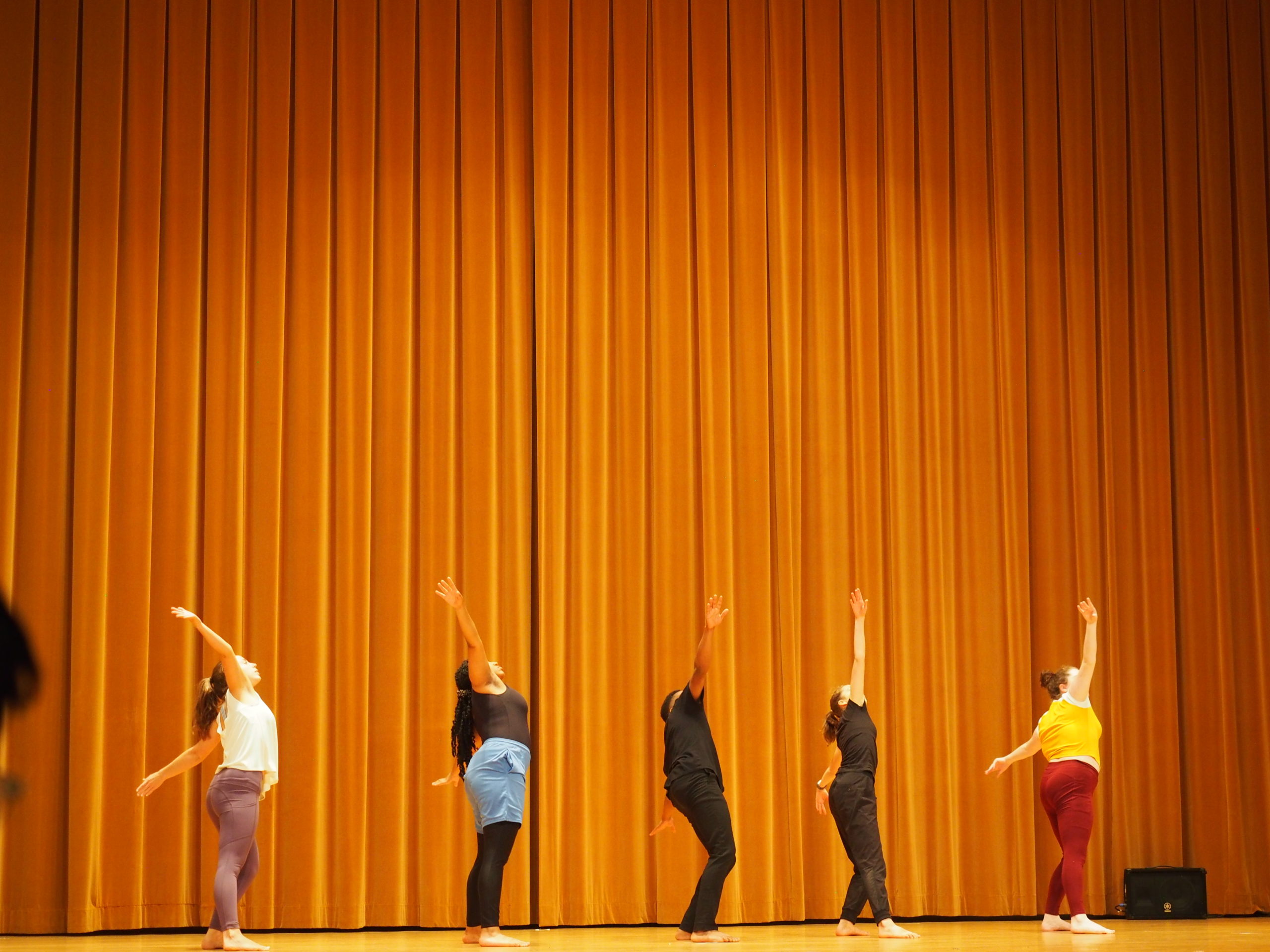 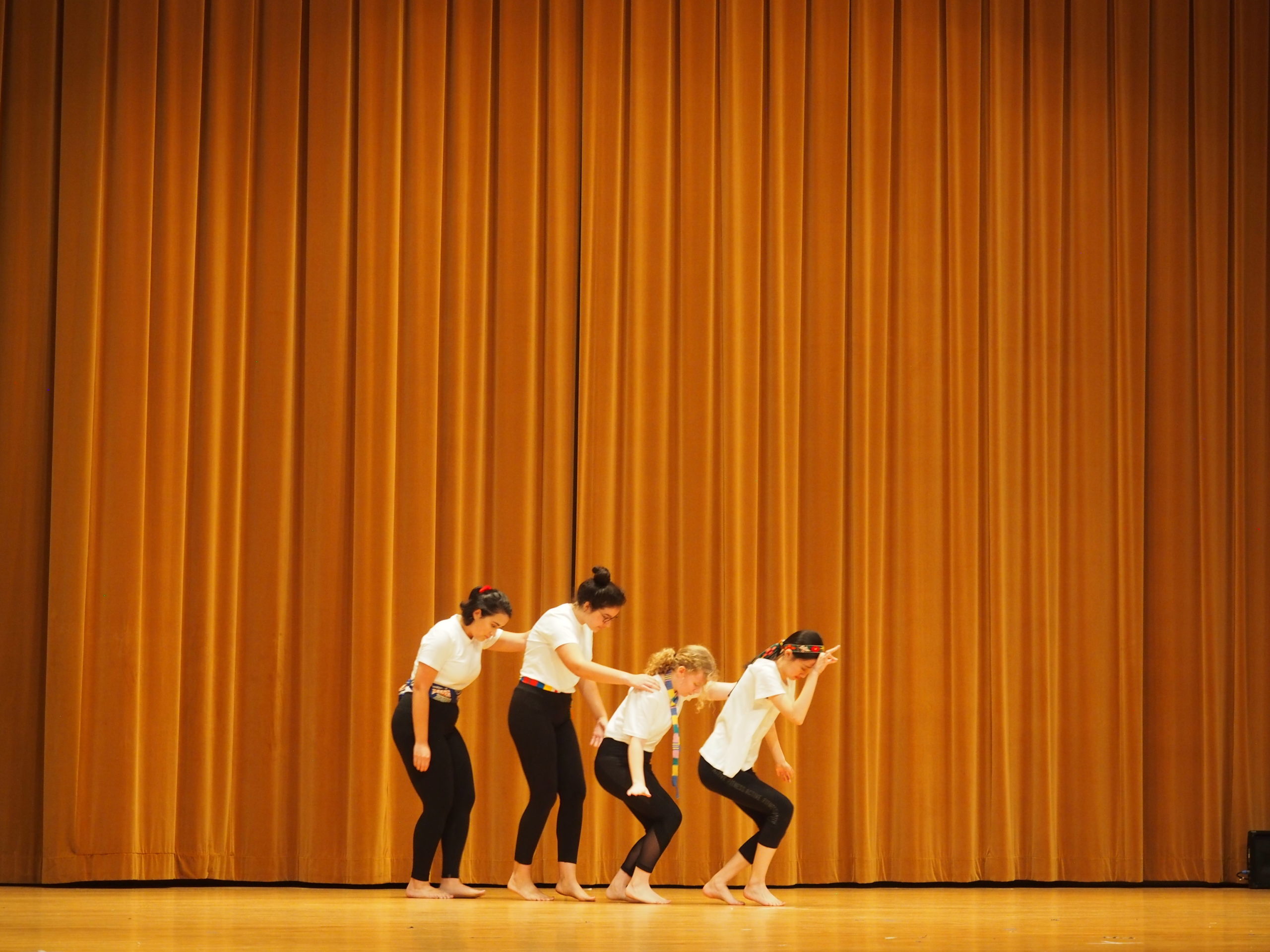 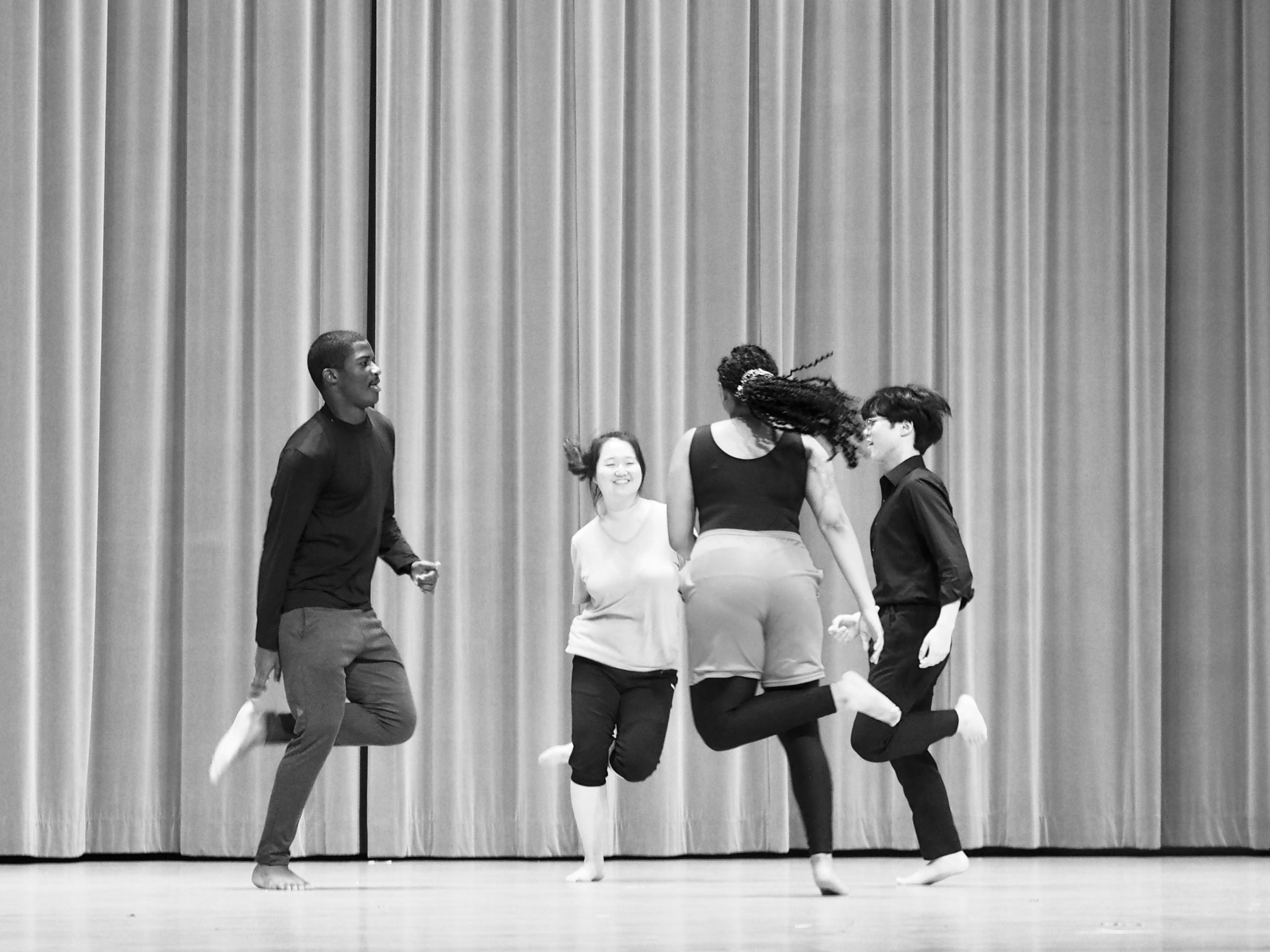 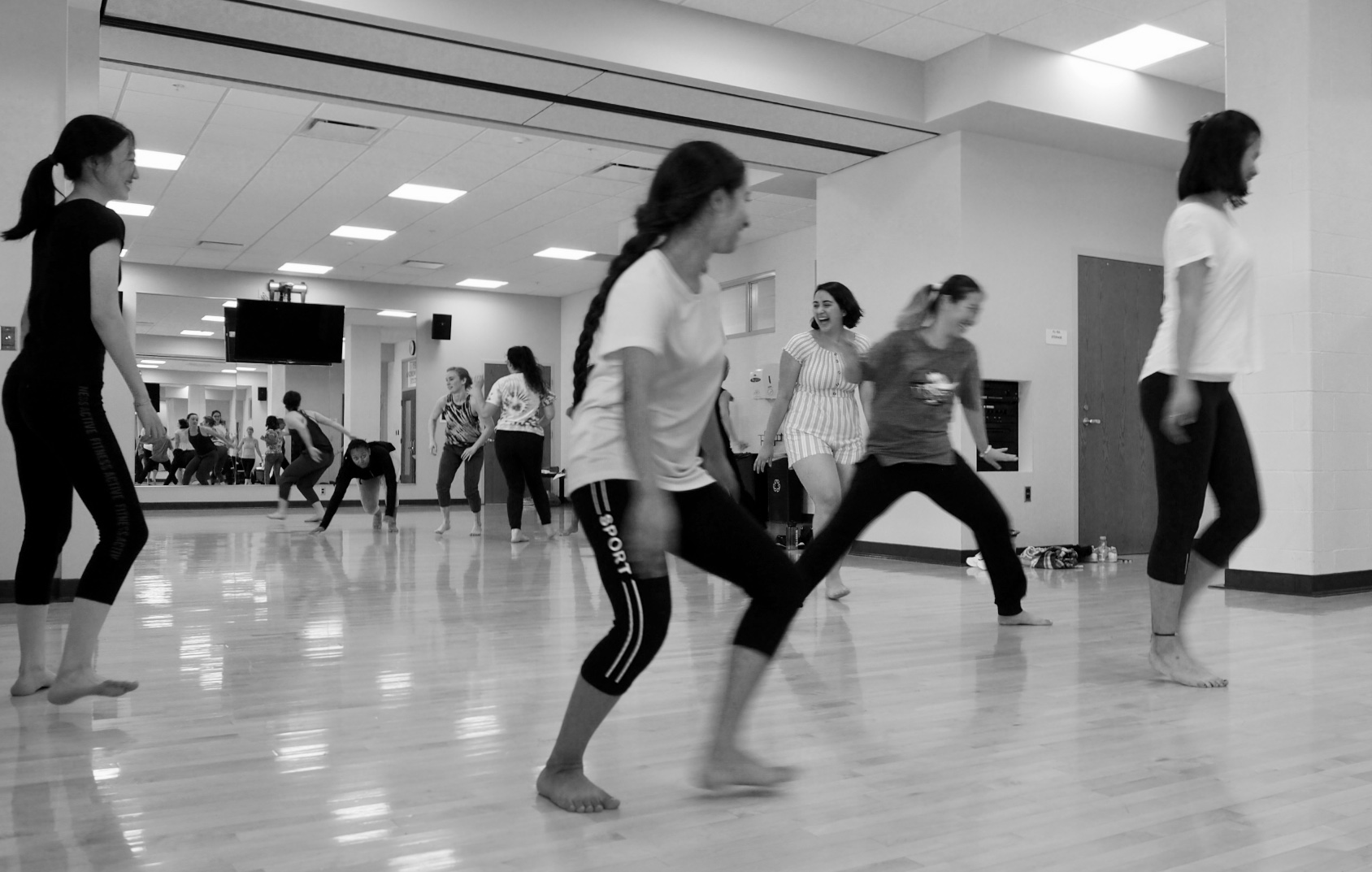 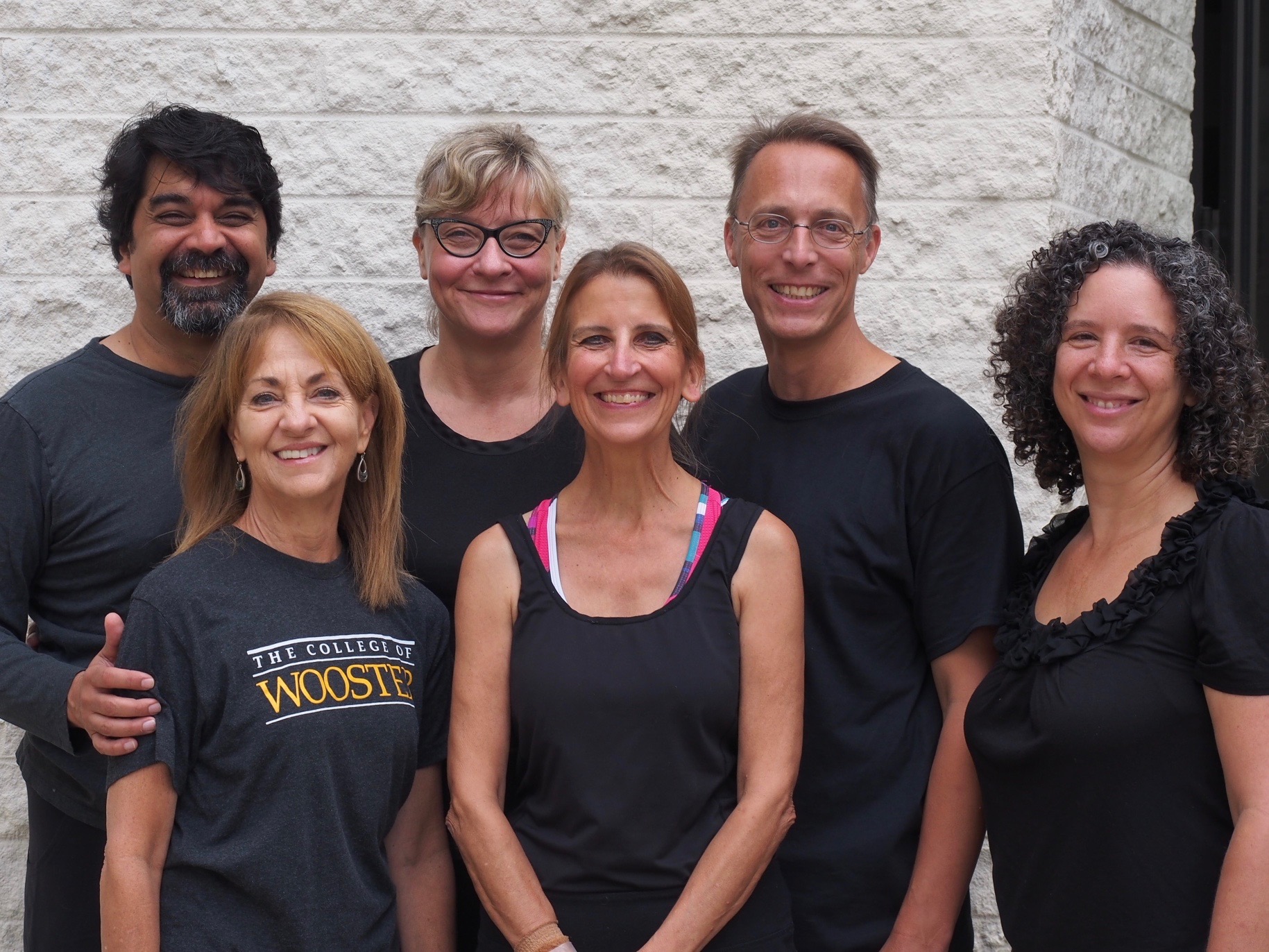 An interdisciplinary team of Wooster faculty participated in the experience

Every August, students come to The College of Wooster from various locations – down the street, out of state, or even overseas – to create our global campus. This back-to-school migration brings a collection of unique life experiences, cultures, geographies, academic goals, and more to Wooster.

The topic of migration is often told as a narrative of difference. Yet, scientists and humanists alike have shown we have more in common than we care to admit. It’s exactly why Amyaz Moledina, recently the chair of the economics department, and associate professor of economics/global and international studies, co-organized a Faculty College back in 2018 to think about how to reconceptualize migration.

“One goal of the faculty college was to create a space to imagine interdisciplinary experiences for students and the wider community. Instead of focusing on the differences between humans, we wanted to focus on the similarities,” said Moledina. He collaborated with Professors Mareike Herrman, Niklas Manz, Laura Sirot, and Kim Tritt and proposed a kinetic learning experience to bring different groups closer together. Their goal was to merge perspectives and the movement of seemingly unrelated bodies in a collectively choreographed ephemeral movement. Calling on the experience of choregrapher Peter Pucci, they hosted a week-long workshop called “Migration and Dance: An Interdisciplinary Kinetic Learning Experience.”

“We know that dance enables certain neurological processes that support empathy,” said Moledina. “So we viewed this informal workshop as a tool for community building between students, faculty, and staff.”

The event came to life in September 2019 through generous support from the College President’s Office using funds from an Andrew W. Mellon Foundation Grant. More than 50 participants spent the week learning from renowned choreographer, Peter Pucci. He taught several small-group dances and a “Migration Mashup” for the entire cast.

“It was amazing to me to watch people who would never imagine themselves on the stage actually being up there and enjoying dance together,” said Laura Sirot, associate professor of biology.

The collection of students and faculty performers came from the departments of German studies, Physics, Economics, Theatre and Dance, and Biology, as well numerous First-Year Seminar Classes, and members of the football, baseball, volleyball, and soccer teams.

After participating in the workshop, Brandon Holt ’23, a football player from College Park, Georgia, said he learned that people shouldn’t be classified by race. “We are one human race,” said Holt. “This is an art form that brings everybody together. Dance is a part of every culture.”

Rachel (Lau) Beall ’19, a double major in economics and theatre and dance, worked with Moledina to produce a video about the workshop. “One of the beauties about Wooster is that it’s interconnected and open-minded,” said Beall. “We’re willing to explore what other disciplines have to offer and aren’t siloed in one way of thinking or doing things. This event used dance as a medium to do so. It really creates a different kind of community – one where you don’t have to relate to people in traditional ways.”

This same non-traditional approach inspired Beall to complete an independent study (IS) and thesis for each major when only one was required. She even connected the majors despite vastly different topics. Her theatre and dance thesis was titled Visualizing Econometrics Through Movement. The economics thesis examined beauty-based consumer discrimination in the modern dance industry. Following the thesis, Beall conducted additional research with Brooke Krause, assistant professor of economics and business economics/global and international studies. Their co-authored piece, Preferences for perceived attractiveness in modern dance, was recently published in the Journal of Cultural Economics.

IS at Wooster has been recognized for its success as part of a liberal arts education. Each senior conducts a year-long research project culminating in a significant piece of scholarship emerging out of a topic generated by the student and guided through one-on-one weekly meetings with an advisor.

Beall, a Hong Kong native, had never been to the U.S. before “migrating” to Wooster for orientation. “Taking that leap of faith was about being willing to learn and see things from different points of view,” she said. That same willingness was present for the migration and dance workshop participants. Beall recognizes that this mindset both drives her creativity and enriches her life. “Everyone can experience that enrichment if they open themselves to it.”

The collective of individuals that coalesced after the Faculty College hopes our institution will be able to think about ways to use dance to start conversations about migration, movement, and other topics. They invite the Wooster community to stay tuned to the Challenging Borders blog to see what events will come next.