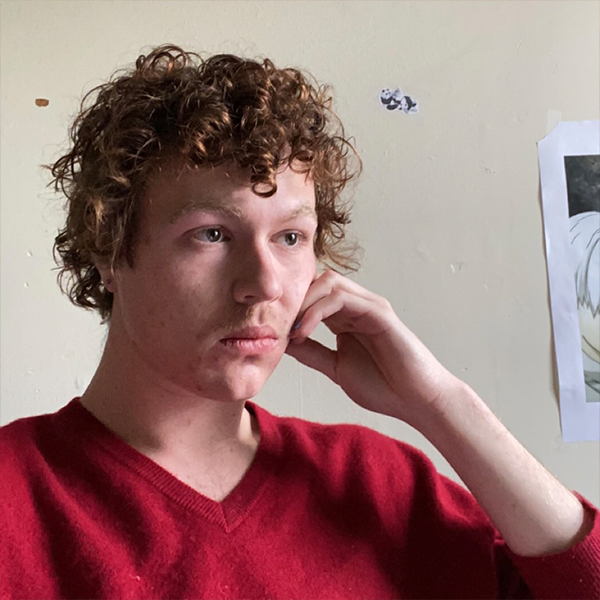 Focusing first on the importance of Rei Kawakubo in developing her own essays on abjection through her business, Comme des Garcons, was how French fashion gatekeepers allowed an outsider, in. Not simply because of the mystical designs that participated in Japonisme/orientalism, but because she purposefully created a new material identity through cultural capitalism. By analyzing the work and ideologies of Rei Kawakubo and Comme des Garcons that utilized Julia Kristeva’s subject-in-process to display the abject through fashion, in addition to the construction of kawaii consumer culture, the shojo girl, and lolita identity, Japanese creatives undermined Japan’s stagnant homogenous society in the late 1990’s and early 2000’s. The creatives in Harajuku, Tokyo known as Designer Character brands produced Kristeva’s jouissance through the gothic-lolita fashion scene. The goth-loli scene uses the alter ego of lolita, shojo and aristocratic female passivity to view themselves and therefore escape subjective homogeneity. This process is highly visual because of the importance of visual culture to cultural capitalism, fashion, and Japanese consumer culture. For this reason, this research paper is upheld by a Scalar digital exhibit of this cultural exchange through fashion. The digital exhibit analyses media to show the methods, ideologies, contexts, and aesthetics that are visually critical in understanding the innerworkings of this research.

Why I Chose This

I chose to write about contemporary Japanese fashion history because of the way that Japanese designers like Rei Kawakubo have completely changed how we view our clothes and the fashion industry. I have been deeply invested in learning fashion history for a few years now and have made many of my other school projects revolve around fashion or dress history and theory. I believe that it is important to learn about how we dress and present ourselves because it reflects so much about what one holds culturally and socially important. With research on subcultures there is a crucial mix of fashion into how a group subverts a dominant system. When moving into the post-modern and post-industrial time on the late 1990’s and early 2000’s subcultural groups are fascinating to me because of the multiple contexts that they pull inspiration from. I hope to take my research and experience with me into the fashion history field and further develop my knowledge of the subject. If I were to continue my research on this subject, I would want to see how Julia Kristeva’s concept of Jouissance plays out and works as a fashion statement. Moreover, how subversive brands like Comme des Garcons and many others have succumb to the pressures of cultural capitalism and essentially sold out to make more money, rather than continue producing statements on gender, race, sexuality and culture through dress and fashion.

One response to “Grotesque Cultural Exchange; A Study of Japanese Fashion History”