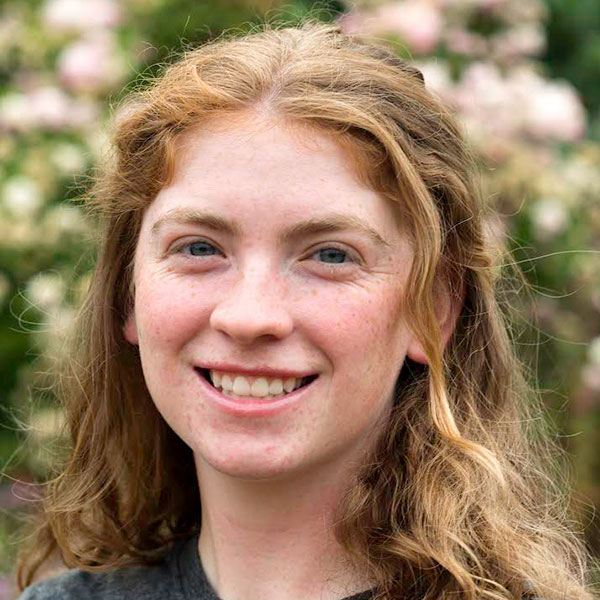 Approaching, or looming, objects have been environmentally important cues throughout human evolution because of potential danger. Humans integrate both auditory and visual information that are emitted by moving objects. While visual arrival time estimates are relatively more accurate, auditory estimates are anticipatory as observers perceive a looming sound source as arriving before it actually does. The present study aims to understand how coincident visual information influences auditory perception through loudness change. Participants made loudness change judgments of sounds presented unimodally or with visual motion. Sounds were presented in two intensity ranges, providing information on proximity, and included both looming and receding motion. The results showed that listeners perceived looming sounds as changing more in loudness than equivalent receding sounds. Coincident visual motion increased listener’s loudness change only in the receding conditions. These findings demonstrate that auditory perception is susceptible to changes in the visual domain. This study also provides additional evidence supporting an adaptive bias in the perception and integration of looming objects.