Two Wrongs Make a [Far-]Right: The Rise and Success of the Far-Right in Western Europe 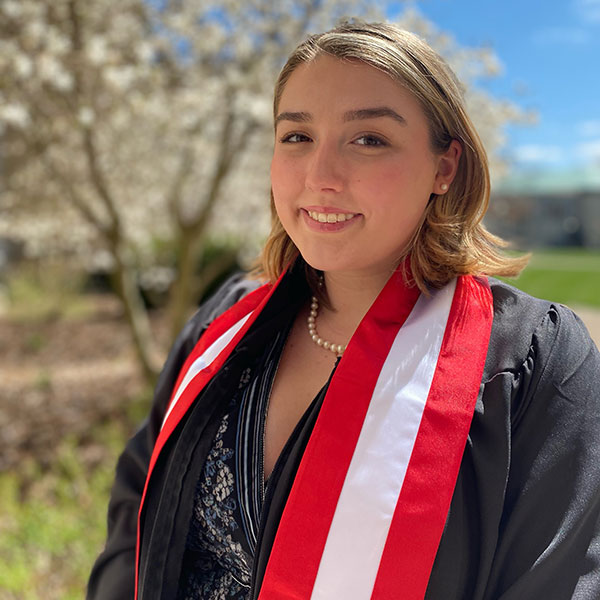 Over the last two decades, there has been a rise in far-right leadership and support, particularly in Western European states. Recent studies have found that this political behavior should have been predicted due to anti-immigrant rhetoric and sentiment and ethnonationalism. In this paper, I research the electoral success of the far-right in Western Europe and argue how it can be related to preexisting anti-immigrant sentiment, the presence of ethnonationalism, and among other racist concepts.

12 responses to “Two Wrongs Make a [Far-]Right: The Rise and Success of the Far-Right in Western Europe”