Following the Lead: Impact of Soil Amendments on Lead Toxicity to Tomato Plants 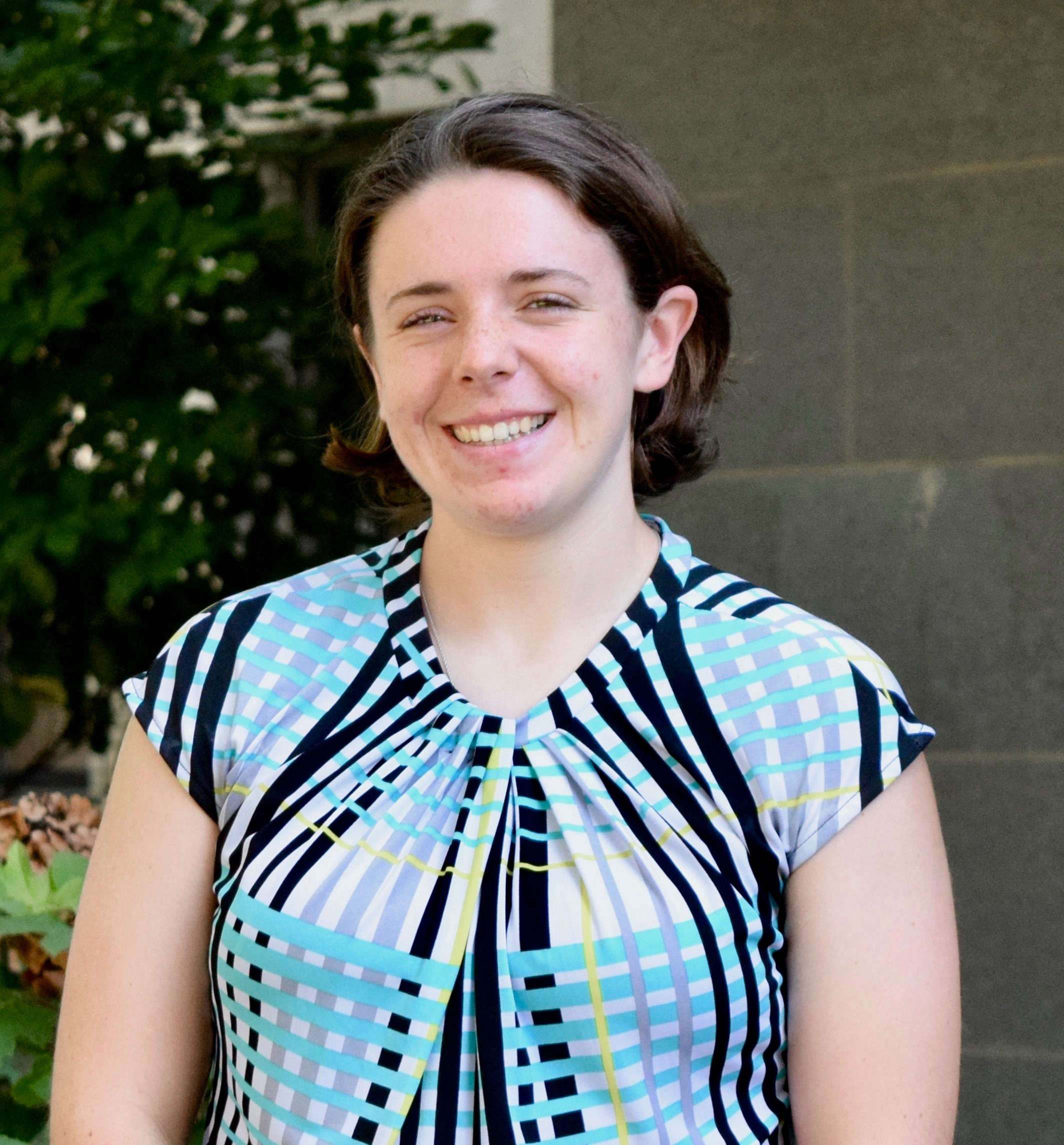 Heavy metal contamination in the soil is toxic to plants and so presents a threat to both large scale and urban agricultural productivity. This investigation examined the extent to which synthetic and organic fertilizer treatments mitigated the physiological and metabolomic stress response of tomato plants to heavy metals. Thirty-six tomato plants were grown to the 4th leaf stage with either organic or synthetic fertilizer treatments and with either no added lead, 550 ppm, or 2000 ppm added lead (n=6 for each of the six treatment groups). The beet armyworm survivorship and dried plant biomass produced were measured. The metabolome of each plant was measured using LC-qTOF-MS in both positive and negative ion modes. Suspect screening was used to measure differences in 153 metabolites. Overall, beet armyworm survivorship was not impacted by either fertilizer or lead treatment. Plant above-ground biomass produced was lower in the organic condition (p = 0.000, permutation test) but was not significantly different between lead treatments. The suspect screen revealed 30 compounds differed significantly between both the fertilizer and the lead treatments. Notably, the 2000 ppm lead treated plants had increased levels of leucine and phenylalanine and decreased levels of arginine over the no lead treated plants (p < 0.01 for all, permutation test). The difference in concentrations of targeted metabolites between the 2000 ppm lead and no lead levels was much larger in the organic treatment plants than the synthetic treatment plants, potentially indicating synthetic fertilizers decreased the tomato plant’s stress response. Future work would involve further investigating the relationship between fertilizer treatment and metabolic pathways involved with plant heavy metal stress response, such as protein degradation. Future investigations should examine the metabolomic data through non-targeted analysis to potentially discover other important metabolic pathways which were differentially impacted by the treatments.

6 responses to “Following the Lead: Impact of Soil Amendments on Lead Toxicity to Tomato Plants”