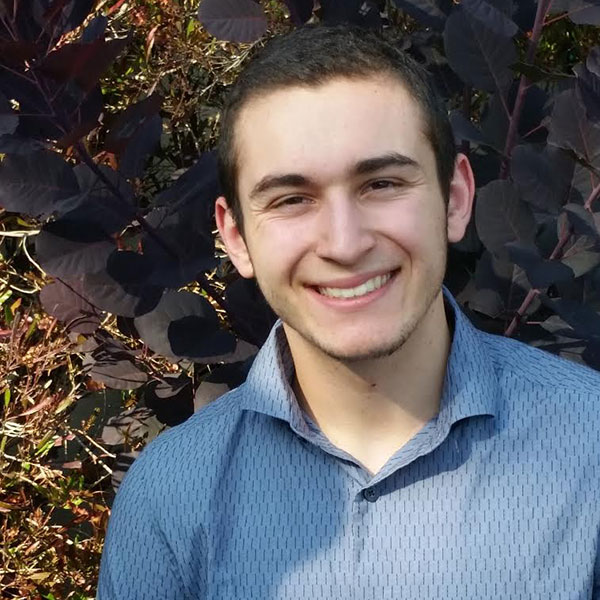 Retinal ganglion cells (RGCs) are cells in the retina of the eye. A subtype is the orientation-selective RGCs (OS-RGCs). The number of species involved in RGC research is vast, however orientation selectivity has been studied in fewer species. Recently, orientation selectivity (OS) in retinal ganglion cells research has become less popular relative to OS research conducted in the brain. This may be due to human biases found in sensory and neuroscience research collectively called the perception-cognition brain (PCB) bias. To respond to the bias, I collected the Orientation Selective Index (OSI) across different species. A PubMed search (n=138) was reviewed to find the maximum neuron response of OSRGCs to produce an OSI for each study. Results show there is an increase in OSRGC research over time. Zebrafish and mice are newer models used for this research, while rabbits are the only model still used. We find interspecies and intraspecies variation of OSIs and preferred orientations. Additionally, two-photon Ca imaging is a newer technique for observing neuron response, but microelectrode recordings are still relevant. Reproducible RGC spiking data is hard to find, making inter-species comparative vision research difficult. To conduct projects to address sensory neuroscience bias, we need to adopt FAIR data principles and better standardized graphics of RGC spiking for OS.