On the Basis of Biological Sex 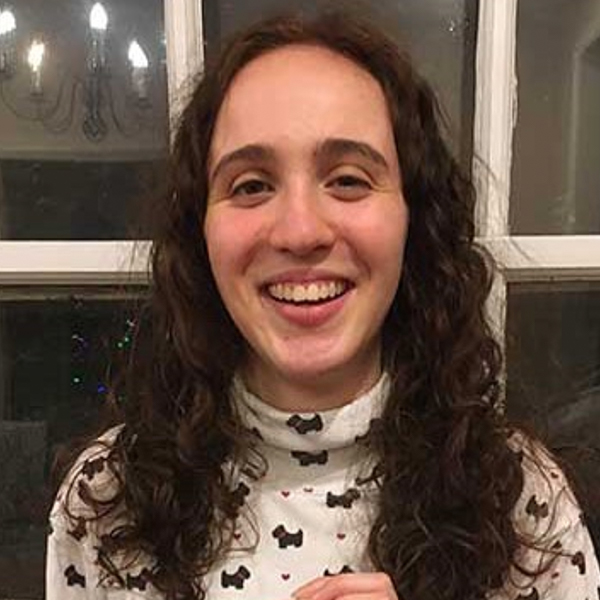 As of February 2022, ten states have enacted legislation that bans or limits the participation of transgender girls in school-sponsored sports. Eligibility requirements for transgender and intersex athletes, meant to promote fair competition, often subject them to unnecessary medical procedures, significant invasions of privacy, and humiliation. This ideological crusade about sex differences reflects both how entrenched the sex-gender binary is in science, policy, and culture and how the existence of transgender and intersex people is considered anomalous and pathological. Despite the lack of a concrete scientific basis for binary sexes or genders, the sex-gender binary continues to propagate itself. This Independent Study begins with an exploration of the Western Christian cultural origins of the sex-gender binary by doing a feminist reading of chapters two and three of the Book of Genesis and using Judith Butler’s theoretical framework on gender. Next, the historical interactions between intersex and transgender athletes and athletic governing bodies are recalled. Finally, the paper finishes with a sociological analysis of the American legislation seeking to exclude transgender athletes from school-sponsored sports.

6 responses to “On the Basis of Biological Sex”