The Play’s The Thing: An Analysis of Professional and Amateur Queer Theater from 1967-1987 Through the Lens of Star Trek: The Original Series Fandom 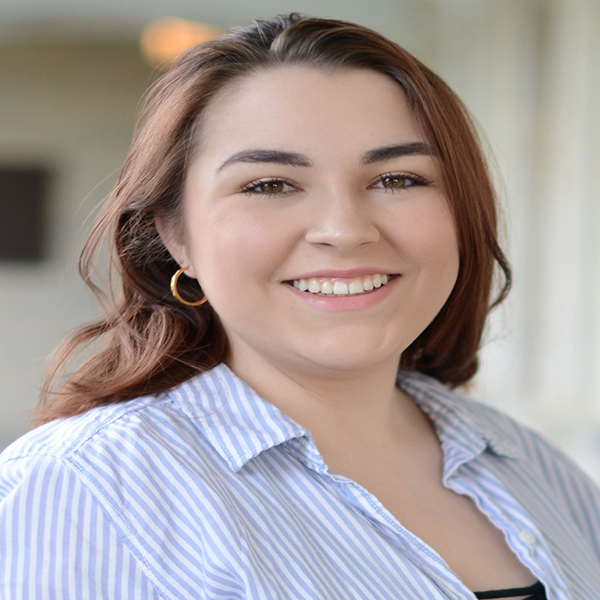 For generations, queer people have struggled to find representations of homosexuality in the arts. Eventually, in the twentieth century, this representation began to appear in theatrical works, such as The Normal Heart by Larry Kramer, or Bent by Martin Sherman. However, starting in 1967, a new form of homosexual representation began to appear in the form of slash fiction, a genre of fiction that features characters from books, movies, or television shows in sexual and/or romantic relationships. The realm of slash fiction as it pertains to a homosexual society is an area of scholarship that has been vastly understudied; indeed, fandom scholarship was not even a valid form of cultural studies until the 1990s. To analyze and explore the effect of slash fanfiction as a form of representation for queer individuals, this IS will focus on the growth and creation of slash fandom in relation to the television program Star Trek: The Original Series (TOS). In doing so, the limitations of slash fanfiction as a representational genre, as well as the concept fandom as a whole, will be discussed in detail. This will provide greater context for the popularity of slash fanfiction during the early years of Star Trek fandom, and for the popularity that the genre still enjoys in 2022. It will also explore why slash fanfiction, a genre predominantly written by heterosexual women, appears to be so much more popular than professionally written works by queer individuals.

2 responses to “The Play’s The Thing: An Analysis of Professional and Amateur Queer Theater from 1967-1987 Through the Lens of Star Trek: The Original Series Fandom”