What’s in the Air: Characterization of Particulate Matter in Wooster, Ohio 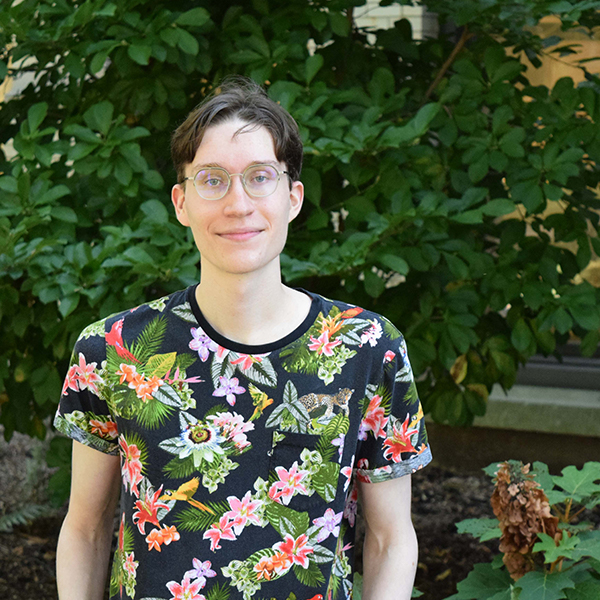 Pesticides are commonly found environmental contaminants and health hazards that can adsorb onto aerosol particles due to their chemical properties. Aerosol particles enter in the atmosphere and spread over long distances and are inhaled by people and animals. Aerosols with adsorbed pesticides can also deposit onto fields causing damage to nearby crops. This work has analyzed aerosol particles in Wooster, Ohio with the intent to identify pesticides.

A mass particle sampler was used to collect particulate matter in varying sizes down to 0.05 μm. Samples were then extracted through sonication and analyzed using liquid chromatography quadrupole time of-flight mass spectrometry (LC-QToF MS). Suspect screening was used to compare experimental mass spectra against spectral databases, and standards were used to compare retention times. Nicotine, caffeine, and DEET were detected in the samples with Level 1 confidence on the Schmanski scale, Level 1 meaning the samples had MS/MS spectra matches and matching retention times confirmed via standards. However, only nicotine was statistically different from the blanks (p < 0.05). It appears that non-volatile pesticides do not transport through aerosols into Wooster Ohio but changes to the method could be made to see if semivolatile pesticide undergo transport. It does appear that nicotine from cigarette smoke does adsorb onto aerosols which is concerning for third hand smoke inhalation.

3 responses to “What’s in the Air: Characterization of Particulate Matter in Wooster, Ohio”