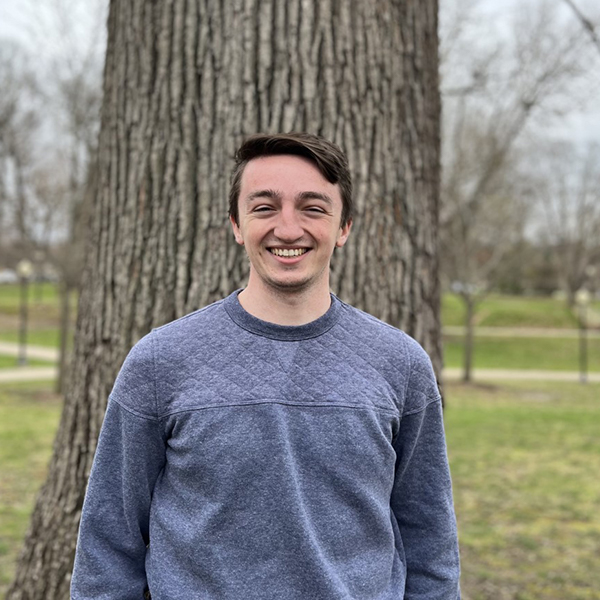 In this study data over the course of seven seasons in the Premier League, the highest division soccer league in England, has been collected and analyzed. Multiple statistical methods are applied to data on these Premier League teams in order to not only predict future match outcomes, but to also discern significant in-game statistics that are associated with winning matches. This study begins by constructing a multinomial logistic regression model to give an initial impression of potential significant game statistics, and then proceeds to apply a machine learning algorithm known as XGBoost to increase predictive accuracy of match outcomes in the league (wins, losses, and ties). Several models are built to adjust to the data, with the final model being an XGBoost model that correctly classifies the binomial variable, result, with outcomes of win or not win. The final model predicted match outcomes with correctly about 75 percent of the time. This study will discuss in detail how these various algorithms work, adjustments needed to maximize effectiveness on the given data set, and how the predictive power of machine learning models can give us insights into large and complex data. Later, I discuss which Premier players are most influential in making their team win based upon the final model, as well as the issues the model had with it’s true positive misclassification rate, as well as misclassification of matches that were ties.