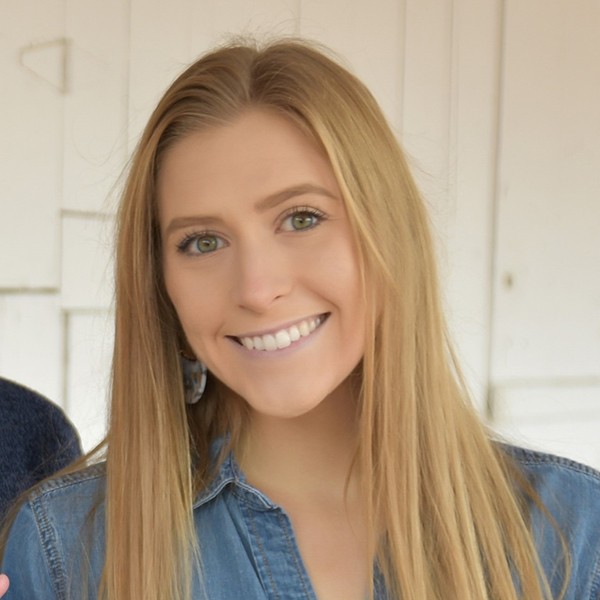 2 responses to “Time Flies: An analysis of circadian impact upon cell cycle regulation using Boolean modeling and a Drosophila model”