A Call to Lights, Camera, and Action: How Hollywood Woke America to the Nazi Threat 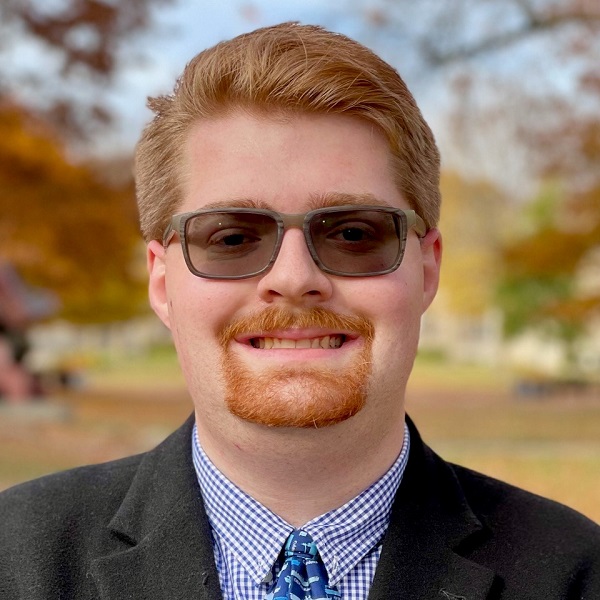 This thesis examines the evolution of anti-Nazi and pro-Intervention narratives from Hollywood films released between 1939 and 1941, while America was still neutral during World War II. Further, this thesis analyzes how these narratives and the films they were presented in were received by American audiences. For instance, the first anti-Nazi film, Confessions of A Nazi Spy, which was a bold condemnation of Nazis at home and abroad, was a failure amongst audiences. However, two years later audiences fell in love with A Yank In The R.A.F., a brazen piece of pro-Intervention and Anglo-American propaganda. This paper seeks to understand how Hollywood was able to dramatically shift these audiences’ attitudes in a two-year time span with the films they made and released.

8 responses to “A Call to Lights, Camera, and Action: How Hollywood Woke America to the Nazi Threat”