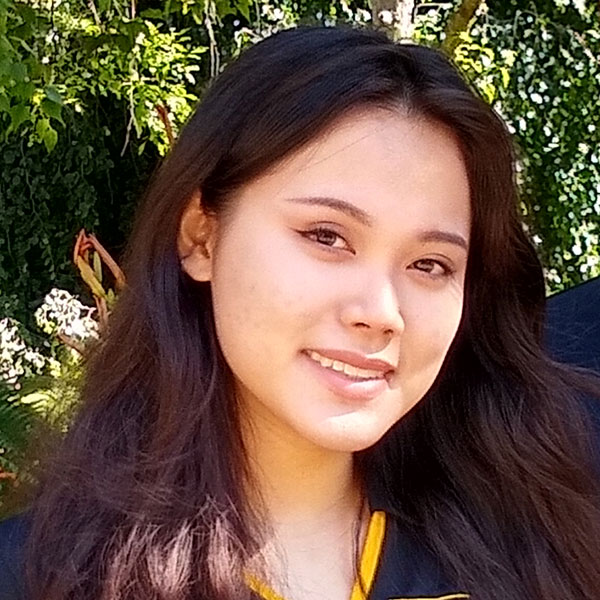 Game balancing, which involves fine-tuning in-game factors to match the capabilities and demands of the player, is a crucial aspect of game design. This is because having good game balance maximizes player enjoyment or satisfaction. While there are many factors involved in creating a balanced game, one of the most common types of game balancing is difficulty adjustment. This involves ensuring a balance between the player’s skill and the level of challenge present in game.

Static difficulty adjustment (SDA) is currently the most widely employed form of difficulty balancing in video games. In many games, players are given a fixed range of predefined difficulty modes to choose from. Such difficulty modes are derived from data generalization and extensive trial-and-error testing that is both costly and tedious. Furthermore, this approach produces unreliable results as it fails to consider the wide range of skill among players. Thus, it is often difficult for games with SDA to consistently ensure player satisfaction.

To solve these issues, we turn to dynamic difficulty adjustment (DDA) which modifies game features in real time depending on the player’s skill. An intuitive approach to implementing DDA would be through genetic algorithms (GA), a group of unsupervised learning algorithms based on biological evolution and natural selection. This study explores the use of GA for DDA with a focus on adjusting NPC behavior. Based on previous theoretical techniques, a maze-chase game and GA are developed for demonstration purposes. In this game, the player plays against a group of enemies through several runs and allows the enemy population to evolve a set of desirable traits. In the future, the resulting enemy traits can be saved into a “seeding pool” or “case bank” to be injected in later playthroughs. Results from testing shows that the GA behaves in a logical manner, rewarding faster enemies when the player wins and slower enemies when the player loses. Further research is needed, however, to implement the case-injection phase of the game.