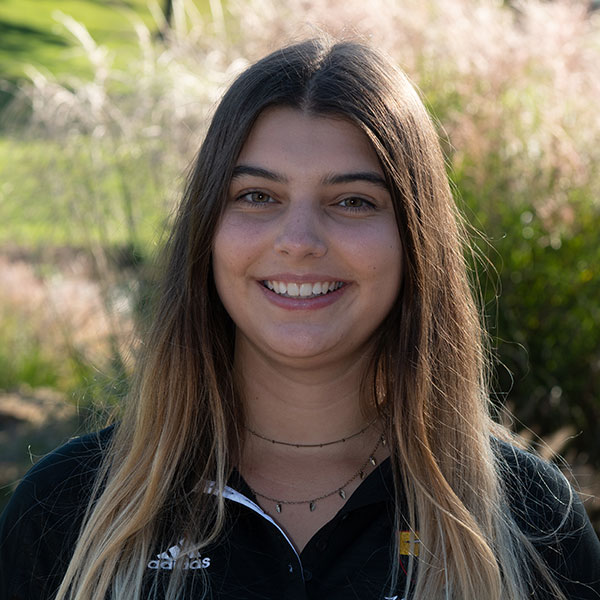 A bidirectional relationship between sleep and the immune system is critical in cellular restoration processes required to maintain physical, biological, and cognitive functions. The mechanisms and genes involved in this relationship are relatively unknown. The present study investigates the relationship between the immune system and sleeps in genetically modified Drosophila melanogaster. To investigate this relationship, the expression of NF-kB transcription factors Relish that regulate the production of main effectors of two innate immune pathways (IMD and Toll) was decreased in all cholinergic neurons in addition to a small subset of cholinergic neurons known to be directly involved in the regulation of sleep homeostasis. Using a Drosophila Activity Monitor, DAM sleep behavior was measured in flies with decreased Relish and Dif expression in addition to a wild-type control. Overall, there were statistically significant alterations in sleep behavior for the flies with decreased Dif and Relish expression compared to the WT. Decreased Relish expression in cholinergic neurons suggested a regulator role which mechanisms remain unclear, and the possible involvement of sleep hormones in this response. For the flies with decreased Dif expression in cholinergic neurons, the results implicated a potential regulatory role for Dif on sleep behavior. Results could suggest that Dif expression affects the levels of acetylcholine in mushroom bodies, which would, in turn, alter the firing of sleep and wake-promoting cholinergic neurons. Continued research into the possible mechanism and genes present in this bidirectional relationship might help determine the key factors that control this response.