If There is a God, He’s Probably on Wall Street: A Genre Analysis of Social Criticism in Horror and Melodrama Films 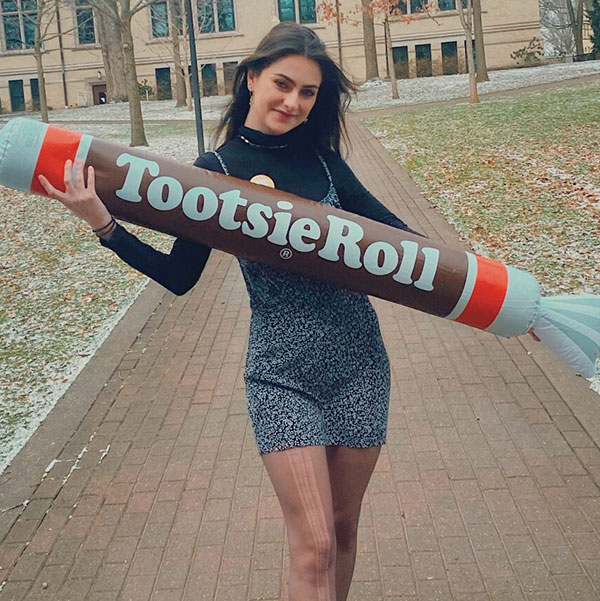 The purpose of this project is to conduct a comparative genre analysis of four films categorized by the Horror and Melodrama genres. To fulfill this purpose, the following study will compare and analyze shared themes between American Psycho (2000), Requiem for a Dream (2000), Parasite (2017), and The Platform (2019) in order to better understand their use of genre conventions to communicate meaning. Specifically, this project intends to analyze two particular themes: “critiquing society” and “personal identity” concerning their representation through each film’s narrative or mise-en-scene. Additionally, this study aims to discuss the influence of color symbolism and visual communication on each film’s ability to evoke an emotional response from audiences. The results of this study establish a connection between the two themes, both of which aim to communicate the inferences of late-stage capitalism on personal identity. This is primarily done through a discussion of individual sacrifice and the notion of guaranteed success, which only exists for those born under the blanket of privilege.

2 responses to “If There is a God, He’s Probably on Wall Street: A Genre Analysis of Social Criticism in Horror and Melodrama Films”