Developing a Virtual Modular Synthesizer for Sound Waves and MIDI 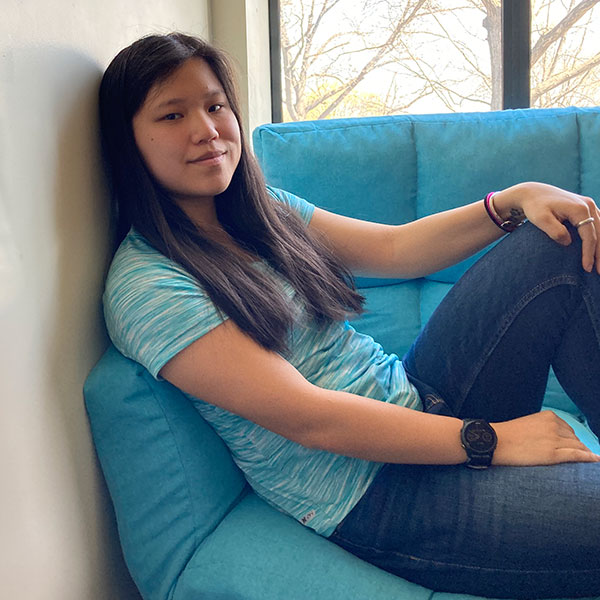 Modular synthesis involves the alteration and modiﬁcation of digital sound signals. Thus, this modular synthesizer allows a user the option of supplying their own MIDI-compatible controller to serve as an input source, or to use the built-in pure sound waves instead. Either input will be fed into the domain-speciﬁc language SuperCollider and altered, with speciﬁc sound modiﬁcations dependent on the input source used. Using theoretical knowledge of the physics behind the motion of sound waves, various modules and functionalities are created. Then, with SuperCollider, these modules are implemented into a synthesizer which accepts either pure sound waves or MIDI as inputs, in a clean and easy-to-use interface. This modular synthesizer also has the potential to be continually expanded and improved upon beyond this initial version, with the option of adding other functionalities and sound modiﬁcation options to augment the features currently available.

In working with SuperCollider, a noticeable hurdle that appeared was an inability to always invoke principles of good software development. For much of development, for modules to be able to affect each other and to keep its modularity, we lost the ability to separate functionality into distinct functions or files. Future development on this prototype virtual modular synthesizer could include, but is not limited to: developing additional modules and functionality for both input types, adding compatibility to upload MIDI or MP3 files, integrating the two input options more fluidly, and altering the GUI for easier use outside the SuperCollider environment.