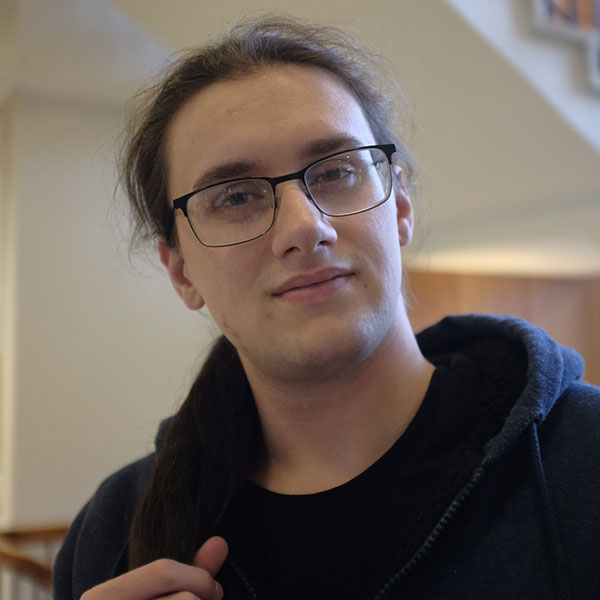 In the world of projective geometry, we think about spaces in terms of lines and points, and how those things intersect and interact. On the real projective plane, we define a world where not only does every pair of points define a line, but every pair of lines always intersects at a point. Parallel lines ‘meet at infinity,’ removing the special case of parallel lines, and giving even more symmetry to the plane. However, this type of geometry can be abstracted even further. We can construct systems of abstract ‘points’ and ‘lines’ that follow the same rules as the real projective plane, but where there are only a handful of points, rather than an infinite continuum. On these planes, neither distance nor angles exist.

This project focuses on the geometry of pentagons in these spaces. In particular, we focus on the idea of two pentagons being similar, in that there is a transformation of the whole plane that turns one into another. This is a generalization of the idea of similarity we learned in elementary school, where two things were similar if we could scale, shift, and rotate one to make them match. However, the natural transformations of projective planes are much more flexible, to the point that polygons with less than five sides are all similar to each other. To this end, we apply familiar concepts, like that of symmetry, and unfamiliar ones, like a function called the ‘pentagram map.’ We conclude by computing the exact number of different ‘types’ of pentagons and show that the golden ratio even holds sway in this finite, discrete world.

One response to “Elementary Geometry in Non-Elementary Spaces: Counting the Moduli Space of Pentagons on Finite Projective Planes”