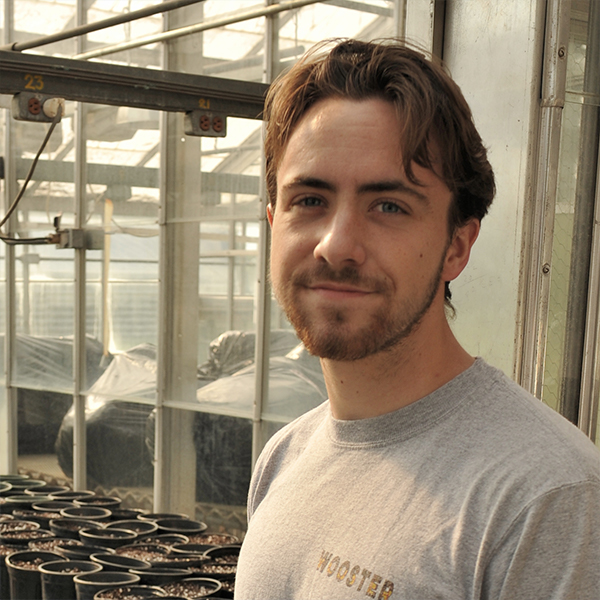 The current rise of the global human population necessitates an increased demand for food. Soybean (Glycines max) is one of the world’s most important crops and is currently under pressure by the invasive soybean aphid (Aphis glycines). Soybean aphids are able to reduce total soybean yield by up to 40% and transmit plant viruses. Although some soybean varieties express natural resistance to combat the soybean aphid, the resistance has been overcome by various soybean aphid biotypes. The first goal of this study was to understand the role of the phytohormones jasmonic acid and abscisic acid in response to early soybean aphid feeding by using RT-qPCR with phytohormone-responsive genes. The second goal was to describe the diversification patterns of piwi genes that may contribute to the virulence of the soybean aphid by constructing a phylogenetic tree and BLASTing known pea aphid (Acyrthosiphon pisum) piwi genes against the soybean aphid and cotton aphid genome (Aphis gossypii). The RT-qPCR results primarily indicated that the involvement of the jasmonic acid-pathway varies depending on the soybean aphid interaction. However, the future inclusion of additional phytohormone-responsive genes will provide greater context for our observed differences in gene expression. Construction of the phylogenetic tree revealed that piwi genes have expanded in the soybean aphid and suggests a potential gene target that may be involved in soybean aphid virulence.

One response to “The Soybean–Soybean Aphid Interaction: Mounting Defenses and Overcoming Resistance” 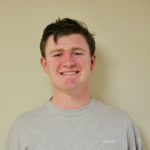 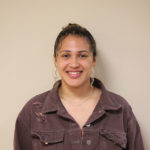 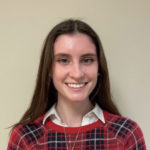