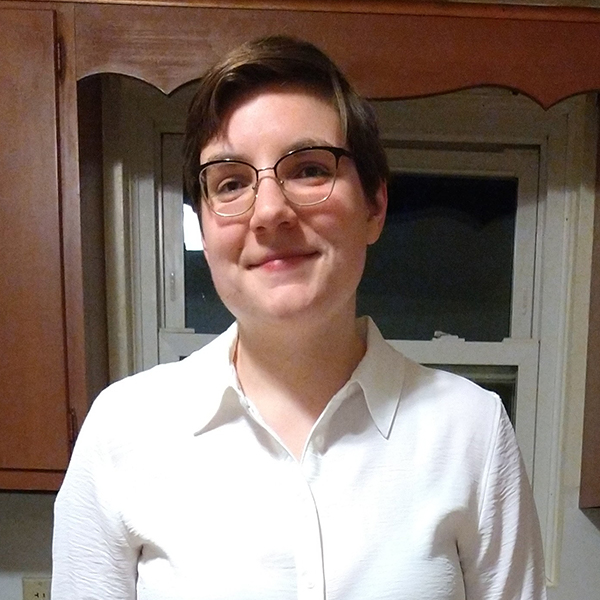 Computational chemistry uses computer simulations to solve chemical problems. However, to obtain significant accuracy, calculations must run for long spans of time, proving them computationally costly. This project aimed to evaluate whether an attribute of solvent, specifically solvent polarity, causes computational results to deviate significantly from experimental results. Infrared spectra of 2-oxindole, the molecule of interest, was collected in three different solvents, cyclohexane, benzene, and chlorocyclohexane, as they vary in polarity. The NH bond of 2-oxindole, specifically its vibrational properties, was of specific interest in this project, as its fundamental and first overtone frequencies were studied. A calculation with low computational cost called a harmonic frequency calculation was initially done. Then, two computational methods that are more costly, but have shown more accuracy were performed. These two methods were second order vibrational perturbation theory (VPT2), and the Numerov Method. The calculated fundamental and overtone stretches were then compared to the experimental data. This comparison showed that the VPT2 method was most accurate, followed by the Numerov method, then the harmonic frequency calculation. However, the data comparison showed that the Numerov method follows the expected solvent trends, whereas the other methods deviate from the expected trend. Future work could include using different solvent models or expanding to different computational methods.