Are You Sure You Don’t Know Me? A Facial Recognition Study and Examination of the Other-Race Effect with External Feature Alterations 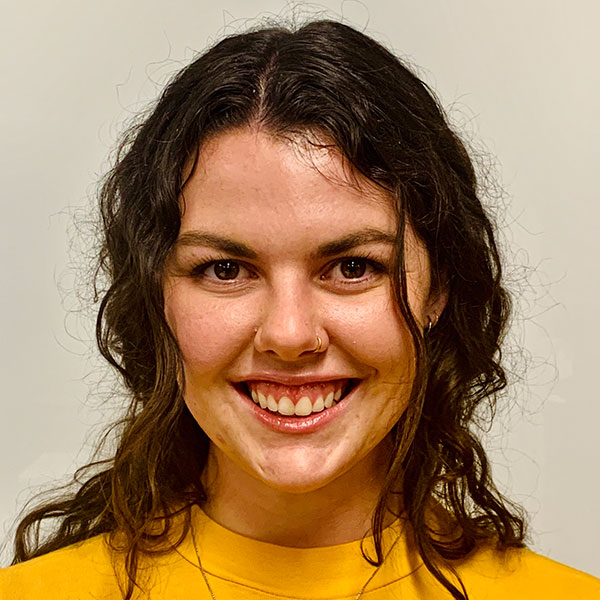 The Other-Race Effect is the phenomena wherein people recognize individuals of their own- race, or race that they are most familiar with, better than individuals of a different race. Changes to hair, an external feature, have never been studied in conjunction with the Other-Race Effect and memory, even though hair is used as a cue for facial recognition. This study investigated the Other-Race Effect with hair alterations to determine the role of hair in recognition memory, and specifically to identify how it differs between races. The current study used an old-new recognition test to examine how accurately individuals could recognize Black or White faces, some of which had altered hairstyles in the test phase. Behavioral data and the parietal old/new effect, measured through ERPs, were recorded for all participants. Overall, the Other-Race Effect was replicated as Black participants had the best accuracy, and Black faces were remembered more than White faces. Memory was also manipulated as faces that had hair alterations were remembered significantly less than faces whose hair did not change. Hair modifications significantly impacted the Other-Race Effect, as Black same hair faces had a significant parietal old/new effect with distractors for White participants, but Black altered hair faces had a significant parietal old/new effect with distractors and same hair faces for Black participants. The findings suggest that hair is relied on as a cue for facial identification, and that Black individuals pay better attention to hair, and thus are more aware of changes that occur to it.

7 responses to “Are You Sure You Don’t Know Me? A Facial Recognition Study and Examination of the Other-Race Effect with External Feature Alterations”