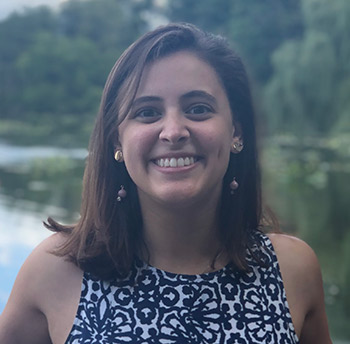 Student: Dena Nashawati
Major: Psychology
Minors: Anthropology, East Asian Studies
Advisors: Nathaniel Foster, Susan Clayton
This paper discusses the differences in culture and how they relate to mental health stigma and the help-seeking behaviors that follow. Previous studies in the area of mental health stigma have shown that minority and ethnic groups tend to have higher negative stigma regarding people with mental health issues. In turn, people in these minority groups are less likely to seek help when needed, resulting in poor treatment in the community. People tend to give mental health different attributions depending on their background and cultures, with some Eastern cultures emphasizing spiritual and supernatural causes and Western cultures emphasizing biological causes. Not only culture, but parental beliefs and self-stigma also impact mental health attributions and help- seeking. How does culture affect mental health attributions? Also, when presented with a 2nd point-of-view vignette, will the beliefs about mental health change? One hundred of the participants were American students and the other 100 participants were Japanese students. A 2×2 between-subjects ANOVA was run for each attribution measure. Results showed a significant interaction for the normal attribute (p = .042), a significant main effect of culture for the support (p = .004) and stress (p < .001) attributes, and a significant main effect of point-of- view for the personal attribute (p = .048). The results of the study did show some significant differences between culture and point-of-view, but only in certain attributions of mental health and for certain variables. Further studies could expand into different generations and age groups and compare within the culture. The current study failed to show consistent results, so it would be beneficial to solidify the different attributions that can be connected back to mental health stigma and understand the mental health literacy of the population used.