Without a Second Thought: An Investigation of the Impact of the Fundamental Attribution Error on Perceptions of a Young Adult Who Stutters 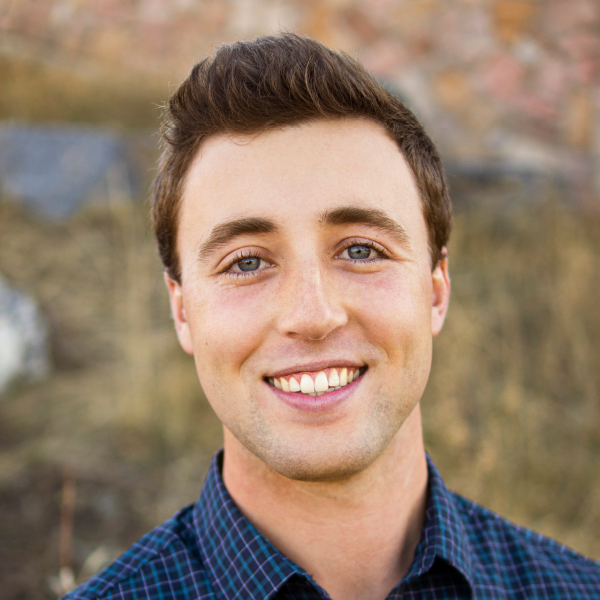 Student Name: David Roney
Major: Psychology, Communication Sciences and Disorders
Advisors: Michael Casey, Donald M. Goldberg
The purpose of this study was to investigate perceptions of a young adult who stutters by his peers. Much research in the past has shown that stuttering is perceived negatively by others, and that this stigmatization is a fear held by people who stutter. Also, the developmental period of adolescence into young adulthood is one characterized by significant cognitive and physiological changes. Thus, it is an important avenue in stuttering research to examine the interactions between young adults who do and do not stutter, specifically through the lens of attribution theory in psychology. Understanding the types of attributions individuals make regarding stuttering may contribute to a broader understanding of stuttering by society. In addition, people who stutter may find a better understanding of how their disorder is perceived. The results of this study indicated that people generally did not perceive stuttering as detrimental to people’s character, but rather simply as one quality of many that they possess. Even though stuttering may be objectively disruptive to social interaction, its effects were not seen in the disposition of the person who stutters in the study. As a person who stutters who is active in the stuttering community, I find research in perceptions of stuttering to be crucial to the process of building a positive awareness of the disorder. Through this project, I learned that attribution theory is only one of several psychological theories that should be used to understand these perceptions, and that much future research is warranted.