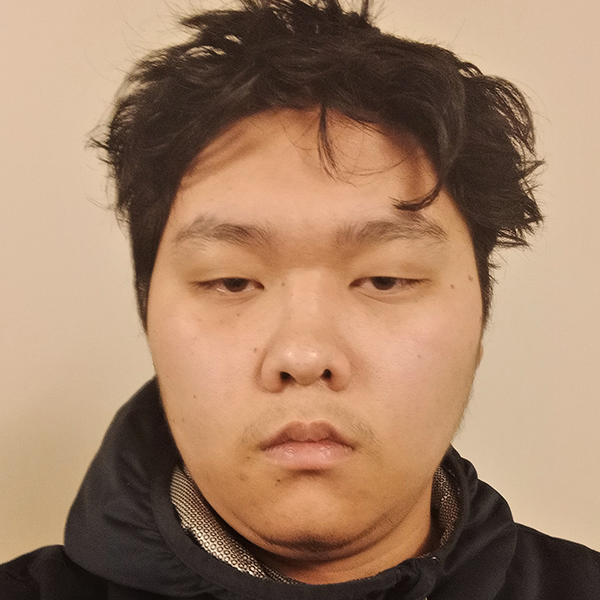 Name: Gentaro Nakata
Major: Physics
Advisors: Dr. John Lindner, Dr. Susan Lehman
For this thesis, we set off to investigate the practicality of space travel via tether that can contract and extend. Through this experiment, we used Mathematica to create simulations that showed how a tether spacecraft would react when the tether length would change. Firstly, we started with increasing the eccentricity of the orbit, and were eventually able to reach a point where the spacecraft escaped orbit. Next, we attempted to decrease the eccentricity and radius of the orbit, using a dynamic plot we were able to tell how the orbit radius would change over time, as we changed the tether length and were able to decrease the orbit radius. Through this experiment, we were able to demonstrate the possibility of propellant-less space travel with a tether, two masses separated by a variable length. By computer simulations, we show how to lengthen and shorten the tether to, swim in space using the gravity gradient of a nearby asteroid, moon, or planet.