If a tree falls in a forest: the impacts of coarse woody debris on biodiversity and species abundance in areas of ongoing reforestation 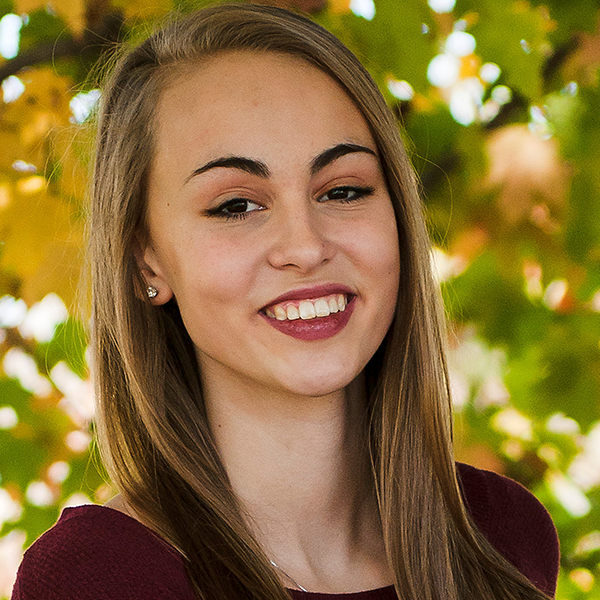 Name: Oria Daugherty
Major: Biology
Minors: Environmental Studies, Spanish
Advisors: Dr. Rick Lehtinen (Advisor), Dr. Nick Brandley (Second Reader)
Reforestation is a necessary and valuable method of reducing the impacts of climate change and maintaining strong ecosystems across the globe. Despite this, many reforestation strategies that also maximize biodiversity remain relatively unexplored. My research focuses on the impacts that coarse woody debris can have on populations of small mammals, snakes, salamanders, and invertebrates in young, post-abandonment secondary forests currently undergoing reforestation efforts. Coarse woody debris additions were made to half of eight plots at Fern Valley, a site of ongoing reforestation. Species abundance and diversity for the indicated groups was evaluated through small mammal trapping and the monitoring of all other study species using pine or tin coverboards. Total small mammal captures were significantly higher in treatment plots (t=202, N=24, p=.048). Other species observations were not statistically significant but demonstrated patterns that warrant further investigation, such as likely seasonal patterns. Overall, the results indicate that the addition of coarse woody debris has nearly immediate positive impacts on the surrounding wildlife, likely due to the structural heterogeneity it provides to the habitat. It is unclear whether these impacts will promote or hinder reforestation strategies, as small mammals serve as both seed dispersers and seed predators. Either way, the addition of coarse woody debris could likely be implemented as a cheap, effective, and promising method of promoting biodiversity for many reforestation projects.