Phages, on the Rocks: Development of a Bacteriophage Cocktail Infecting Pseudomonas chlororaphis 14B11 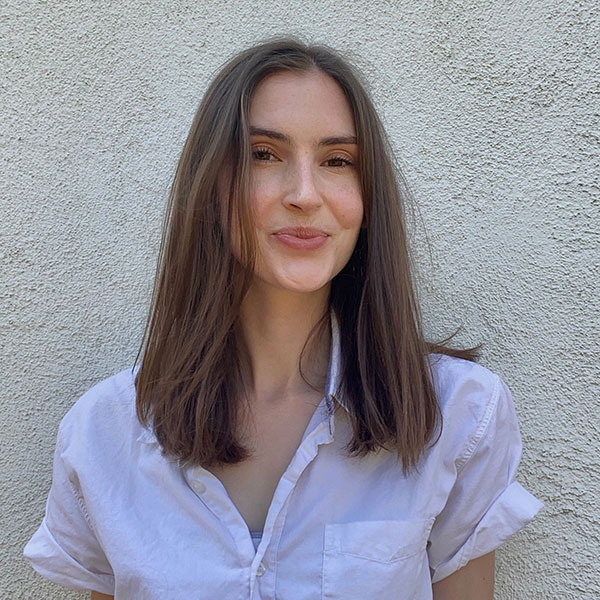 Infections caused by antibiotic resistant organisms are predicted to pose one of the biggest public health threats in the twenty-first century. As a result, alternative therapies are of increasing interest. Phage therapy is a promising alternative to conventional antibiotics and involves administering bacteriophages (“phages”) to lyse and kill bacterial organisms while leaving human cells unharmed.  However, when phages are administered, it is possible that a subset of phage-resistant organisms will emerge, rendering phage as a medicine ineffective. To prevent uncontrolled phage resistance from emerging over the course of phage therapy, phages may be combined in a cocktail of several phages. Several different strategies to develop phage cocktails have been proposed. Consequently, the aim of my thesis was to evaluate two previously described phage cocktail development methods to constrain the growth of Pseudomonas chlororaphis 14B11, a nonpathogenic environmental bacterial isolate. The first approach, the “Step-by-Step” approach, incorporates phages that infect the organism responsible for an infection and phages that infect its probable phage-resistant mutants.  The second approach, the “host range” approach, incorporates random combinations of unique phage isolates that infect the bacterial isolate causing an infection. My work revealed that phage cocktails formulated using the “Step-by-Step” approach were more effective at constraining the growth of P. chlororaphis than phage cocktails formulated using the “host range” approach. My in vitro model indicates that the “Step-by-Step” method of phage cocktail development shows potential to constrain bacterial growth, and similar strategies may be applied in therapeutic settings against pathogenic bacterial organisms.

4 responses to “Phages, on the Rocks: Development of a Bacteriophage Cocktail Infecting Pseudomonas chlororaphis 14B11”