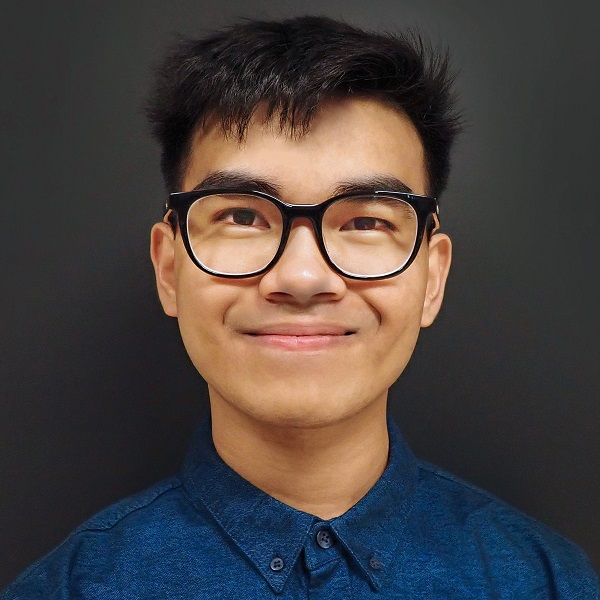 Recently, wetland conservation has highlighted the necessity for assessing limnological changes following European-American settlement. A prior study at Brown’s Lake (northeast Ohio) identified a stratigraphic sequence that shows an abrupt transition from organic-rich muds to several centimeters of a bright loess layer, then a recovery to organic-rich sediments near the top. Based on 210Pb dates, the loess deposition occurred before 1846 CE, when a growing population cleared trees and farmed intensively. Likewise, organics had recovered after 1950 CE, when people abandoned farmland and practiced conservation tillage. However, the effects of settlement on limnology are poorly known. Diatoms (microscopic algae; class Bacillariophyceae) respond to modifications in water quality and habitat parameters, and siliceous cell walls enable preservation in sediments as fossils. Therefore, a diatom stratigraphy can record the lake’s limnological history. A 1-m sediment core was extracted using a modified-Livingstone sampler and dated using AMS radiocarbon dating. A total of 380 cells from the core were analyzed. The data reveal shifting relative abundances that coincide with settlement activities. Before 880 CE, Thalassiosira sp., a non-motile genus, is dominant, making up 22.1% of diatoms. Between 880 CE and 1950 CE, Achnanthidium sp., a motile genus, is abundant, making up 25.0% of diatoms. It has been noted that the replacement of planktonic genera by diatoms capable of moving through fine sediments suggests a time of excess siltation. From 1950 CE to the present-day, Cyclotella sp., a non-motile genus, is dominant, making up 30% of diatoms. Despite these associations, the data cannot provide evidence of a cause-and-effect relationship due to confounding variables (e.g., climate, habitat availability, and structures), errors, and limitations. This study offers the first catalog of historical and modern diatom assemblages at Brown’s Lake to support conservation initiatives.