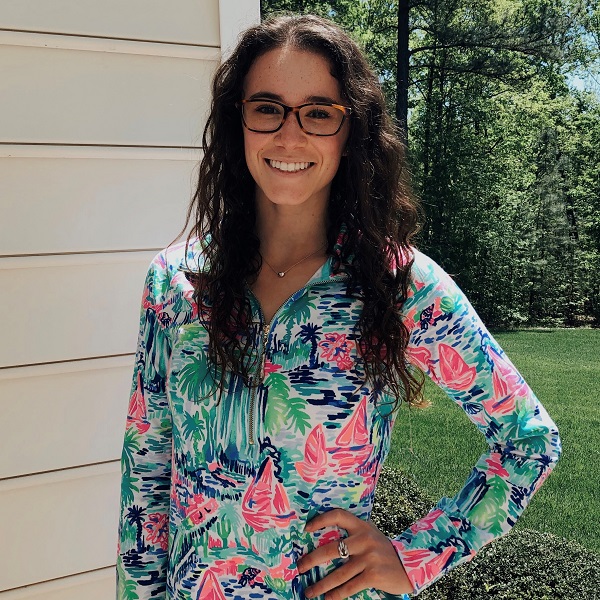 Arthropod borne viruses (arboviruses) affect millions of people worldwide posing extreme health and economic risks. Aedes aegyptiare a vector for several arboviruses which introduces the need to control these mosquitoe populations to limit their harmful impacts on humans. The current most effective form of mosquitoe control is personal protective equipment, however, this method does not control the population rather it limits human contact with mosquitoes. Seminal fluid molecules received by females alter behavior and physiology making reproductive methods a favorable form of population control. I investigated if adipokinetic hormone (AKH), a seminal fluid molecule, influenced female mating behavior among three experimental groups of females. The results show that mating duration is influenced by remating and AKH presence. The relationship between AKH and mating duration is described for the first time in Ae. aegypti.