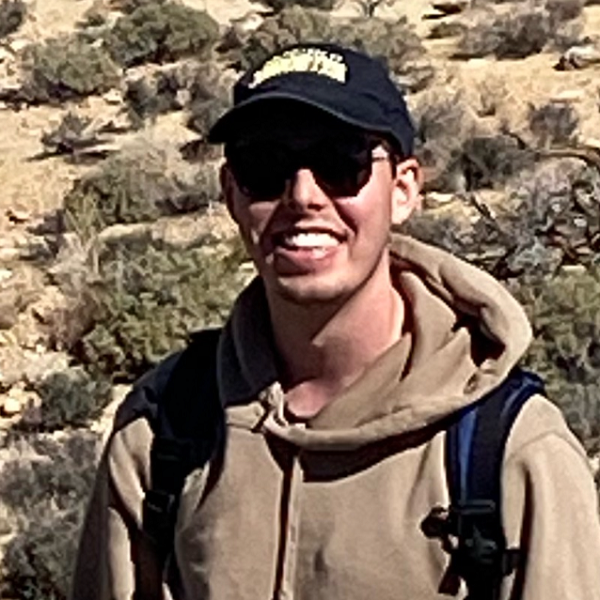 Autumn Olive (Elaeagnus umbellate) is an invasive plant in Midwestern North America. We tested whether Autumn Olive had a positive, neutral, or negative effect on the growth rate and germination of native plants, specifically red oak trees (Quercus rubra). In other words, we checked whether Autumn Olive has allelopathic capabilities with the germination study and nitrogen fixation capabilities with our growth rate study. An allelopathic plant has the ability to inhibit nearby plant germination via chemical messengers in the soil. Nitrogen fixation is the process of capturing nitrogen gas from the atmosphere and transforming it into a solid, like ammonia or nitrate. Plants that are nitrogen fixers promote the growth and nourish nearby plants. Our data showed that there were higher rates of germination in red oak trees next to our treatment group, Autumn Olive, compared to red oaks trees next to the control group, blackberry (Rubus argutus). However, these results were not significantly different. Other data from our study showed that red oak trees grew significantly taller when near Autumn Olive compared to when they were near blackberry. As such, our data indicates that Autumn Olive, though invasive, may have positive benefits to the growth of native plants through its ability to fix nitrogen. As far as whether Autumn Olive has allelopathic capabilities merits further research.