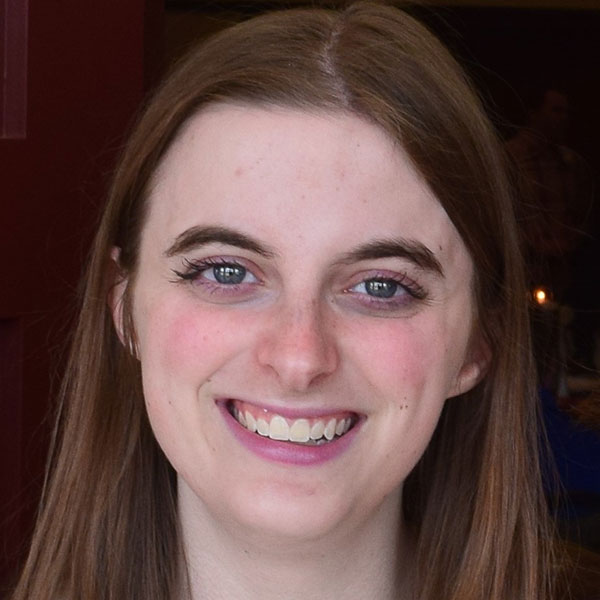 19 responses to “Add Women and Stir: The Effect of Female Mentorship on Women’s Law School Experiences”