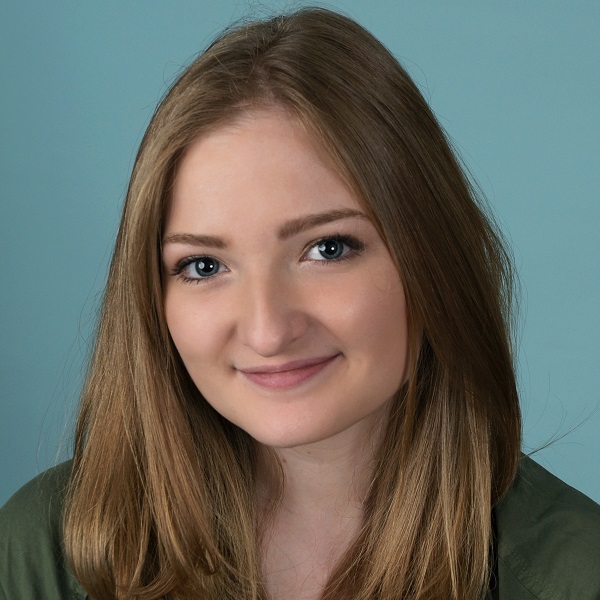 Since the 1960’s, research has shown consistently decreasing numbers of amphibians. Since then, two fungi have been found to be the main culprits, Batrachochytrium dendrobatidis, and Batrachochytrium salamandrivorans. These deadly fungi cause chytridiomycosis, an infectious disease with an unprecedented mortality rate. While B. Salamandrivoranshas not yet been detected in the United States, it is similar enough to B. dendrobatidisthat we may be able to use B. dendrobatidis research to predict the effects of B. salamandrivoransonce it does reach North America. In some species populations, hybridization and introgression have been known to be beneficial in bolstering immune function. In some salamander communities, such as one in Wooster, Ohio, rapid hybridization has been observed. The species found to be hybridizing are Plethodon cinereusand Plethodon electromorphus. This study aims to investigate whether this hybridization is immunologically advantageous to hybrid individuals when confronted with B. dendrobatidis. After collecting tail clips and skin swabs from individuals, we compared Bd fungal growth when combined with skin secretions from both parental species and hybrids. Results showed an intermediate suppression level for the hybrid group, with significantly higher levels than P. cinereus. A significant difference was observed between P. cinereusand P. electromorphus. With these data, it may be possible to predict how hybrid communities will fare against B. salamandrivorans, and help defend North American salamander species.