Hands That Grab and Tongues That Say: Understanding Animal Narrators and Protagonists 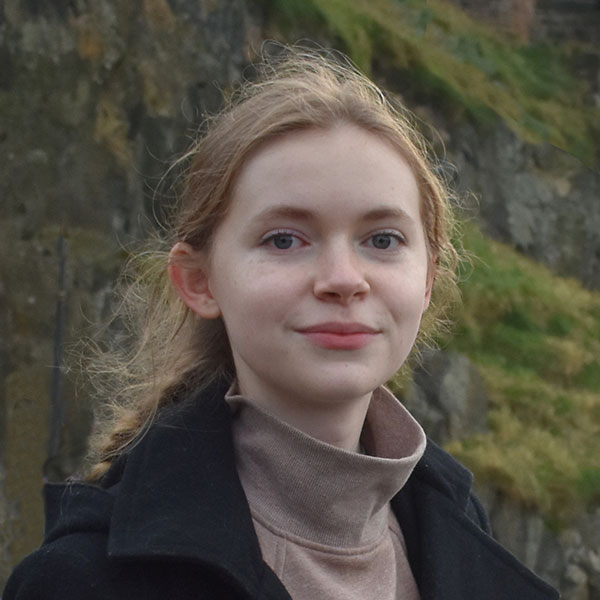 Whether through owning a pet or merely seeing a squirrel outside the window, we cannot avoid encountering the non-human animal inhabitants of the world around us. This project considers how animals are represented as narrators and protagonists in predominantly 21st-century literature. Although extensive research in the fields of animal studies and human-animal studies has explored literary non-human animal characters, few have asked questions about the narratological construction of animal narrators and protagonists. This project uses the lenses of narratology and ecocriticism to discuss six texts: Black Beauty by Anna Sewell, The Art of Racing in the Rain by Garth Stein, White Fang by Jack London, The Bees by Laline Paull, The White Bone by Barbara Gowdy, and “The Hillside” by Jane Smiley. I consider each text in terms of how it utilizes anthropomorphism to center or decenter human characters, contextualizes animal narrators or protagonists, and builds meaningful relationships between animals and between animals and humans. I argue that texts with animal narrators or protagonists fail to realistically portray animal consciousness, but often succeed in building empathy in humans; in addition, writers use different narrative strategies depending on whether the animal is domestic or wild. Given that we know we are not accessing animal consciousness, I question why humans keep writing and reading these stories.

3 responses to “Hands That Grab and Tongues That Say: Understanding Animal Narrators and Protagonists”