Misconceptions in Parallel: Belligerent Perceptions of Mediator Bias in the Chinese Civil War 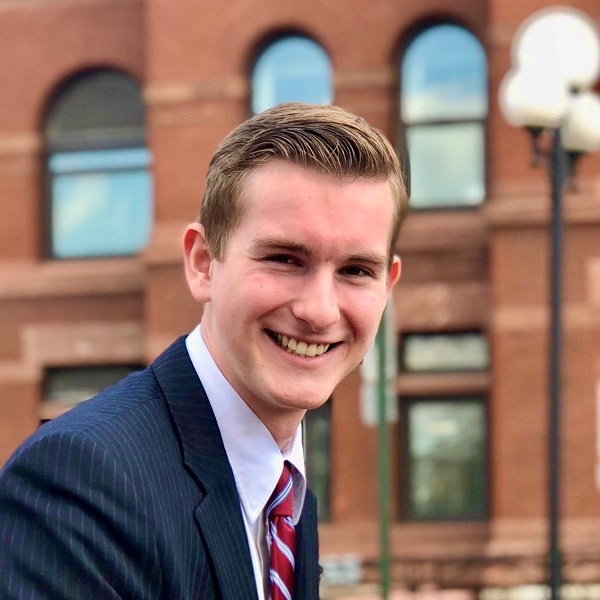 Scholars have long studied intrastate conflict mediation efforts, third-party intervention, and the decision-making process of civil war belligerents, but how negotiations are affected by the perceptions combatants hold of their mediator remains underdeveloped. This paper combines traditional political science approaches to civil war mediation research with a detailed historical case study of the Chinese Civil War that analyzes the perceptions of key Communist and Nationalist leaders, focusing on how their respective interpretations of the United States affected their engagement with negotiations. This paper highlights the usefulness of historical analysis within political science to understand better civil war combatants’ motives, beliefs, and thought processes and emphasize the privileged place belligerents occupy in determining the outcome of peace negotiations. A history lens is used to analyze primary sources from the conflict, enabling precise insights into the mindsets of leaders like Chiang Kai-Shek and Mao Zedong that begin a dialogue with the political science literature. This study concludes that the perceptions of civil war belligerents are paramount for determining how combatants will act during negotiations based on their understanding of the relevant mediator. It also encourages additional research to determine how third-party mediators can better signal their neutrality and conviction that a mutual settlement is preferable to a military victory.

7 responses to “Misconceptions in Parallel: Belligerent Perceptions of Mediator Bias in the Chinese Civil War”