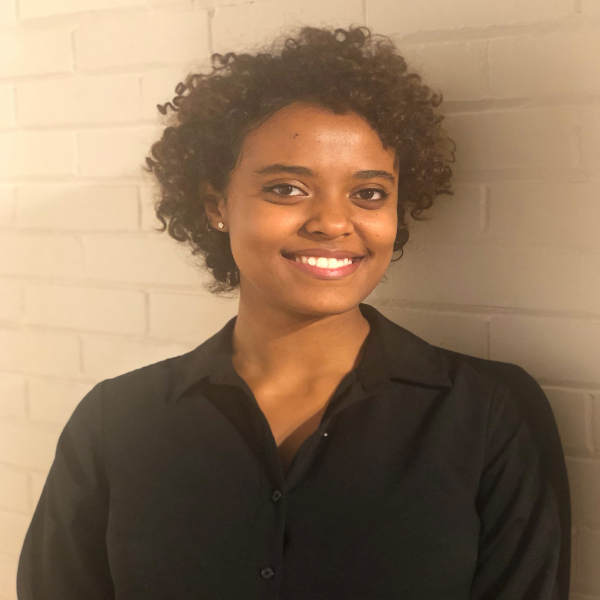 Neuronal cell cycle is a process that is key in regulating the resulting neuronal fate and inducing different aberrant behaviors in post-mitotic neurons like cell cycle re-entry. Our goal was to reproduce a neuronal cell cycle with its corresponding cell fates. In our previous models, cell cycle re-entry was met with cell death and apoptosis through mitotic catastrophe. While performing knock-out experiments and forced expressions on cell cycle regulatory molecules, we discovered that aberrant cell cycle re-entry commits to apoptosis through E2F1 mediated cell death rather than mitotic cell death. We also learnt that cells occasionally re-enter the cell cycle to get into a protective polyploid state to avoid cell death. In an effort to correct this pathway we discovered that the pathway for cell cycle re-entry in our model can be amended by introducing new pathways that are able to induce apoptosis independent from the MAPK pathway. Future studies can focus on enabling the model to incorporate additional pathways that can induce a certain cellular fate for the model to be more robust and realistic.