The letters “Phi Beta Kappa” refer to a Greek motto, meaning “love of wisdom, the guide of life.” Each small gold key contains these initials, plus a hand pointing to three stars which symbolize friendship, morality, and literature

“Phi Beta Kappa” on a resume immediately signals to a potential employer that the job applicant is marked by intelligence, dedication, and excellence.

Not only is Phi Beta Kappa the most prestigious undergraduate honors organization in the country, it is also the oldest, being founded at the College of William and Mary in Williamsburg, Virginia in 1776. From its inception, Phi Beta Kappa’s purpose was to celebrate and perpetuate the Liberal Arts.

Wooster is one of only 270 colleges and universities in the United States able to meet the national standards of excellence necessary to form a Phi Beta Kappa chapter. Election is offered each year to a select group of juniors and seniors at the invitation of chapter members and officers (composed of faculty Phi Beta Kappa electees). Only students who meet the strictest standards–including excelling in a broad range and number of courses in the Arts and Sciences, and attaining a high grade point average and I.S. performance–are qualified for election.

The Chapter at Wooster: Kappa Ohio

The most recent inductees at The College of Wooster, including the Phi Beta Kappa Prize winner, are listed here.

There is no application for membership. If you are invited to join, you will receive instructions on how to register with the national organization and pay the one-time membership dues. Students are formally admitted to the chapter ONLY after they are initiated in a formal College of Wooster ceremony (held every year on the Sunday before graduation at 2 p.m.)

The History of Phi Beta Kappa 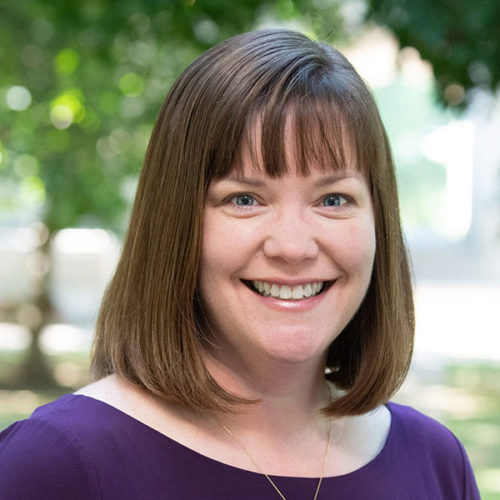 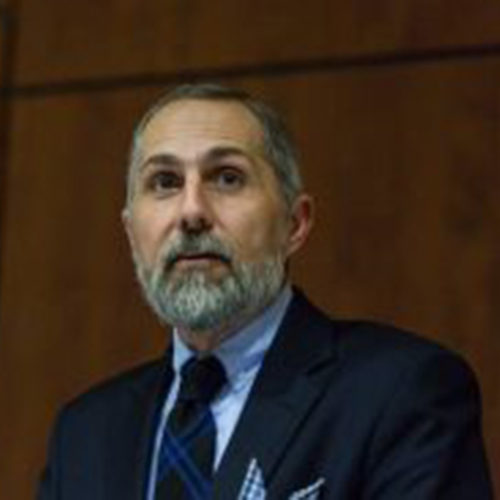 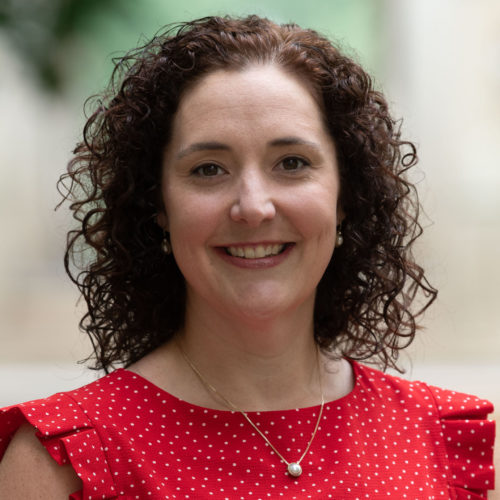 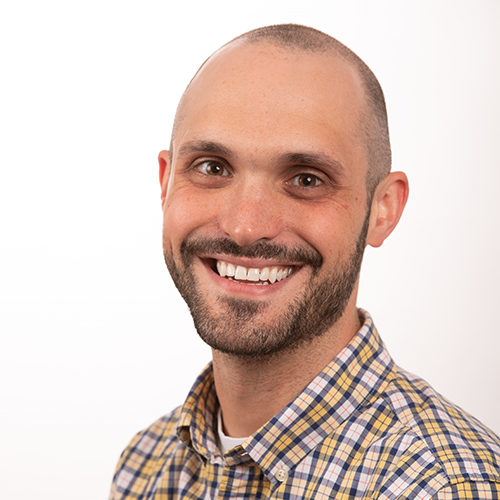