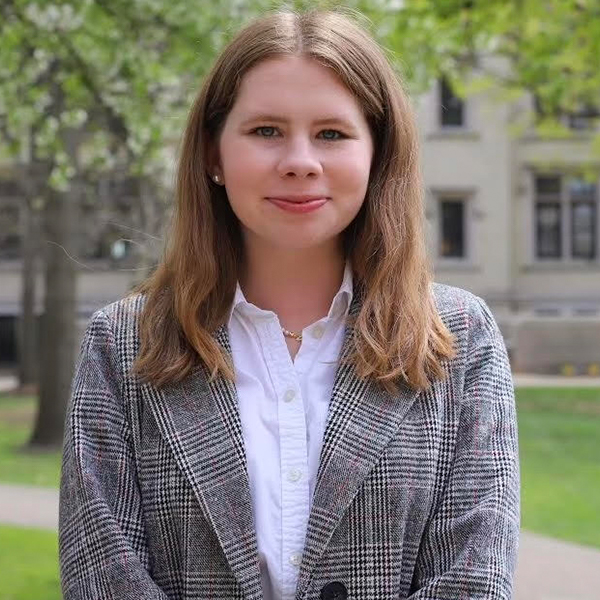 This study explores the interactions between securitization, human security, the United Nations (UN) Security Council, the UN System, and Children and Armed Conflict (CAAC). Specifically, this study examines how the expansion of the SC’s agenda has changed the actions taken on thematic issue areas in the UN System over time. To better study this, CAAC is used as an area of focus to examine the effects of the expansion. This study hypothesizes that if CAAC is designated a thematic issue in the UN SC, then it is securitized and results in increased actions taken on and prioritization of CAAC. Process tracing is used to analyze the relationship between the CAAC as an issue in 1996 to its designation as a thematic issue in the SC in 1999 and its securitization as well as the effects in the UN System from until 2005. The securitization of CAAC when it was designated a thematic issue expanded the SC’s agenda and changed how CAAC was approached by the UN System with increased the actions taken on and prioritization of CAAC. This occurred through data collection practices, document production and receiving, and the content of the documents themselves.